Musk Updates Mars Plans, Pence Sends US To The Moon 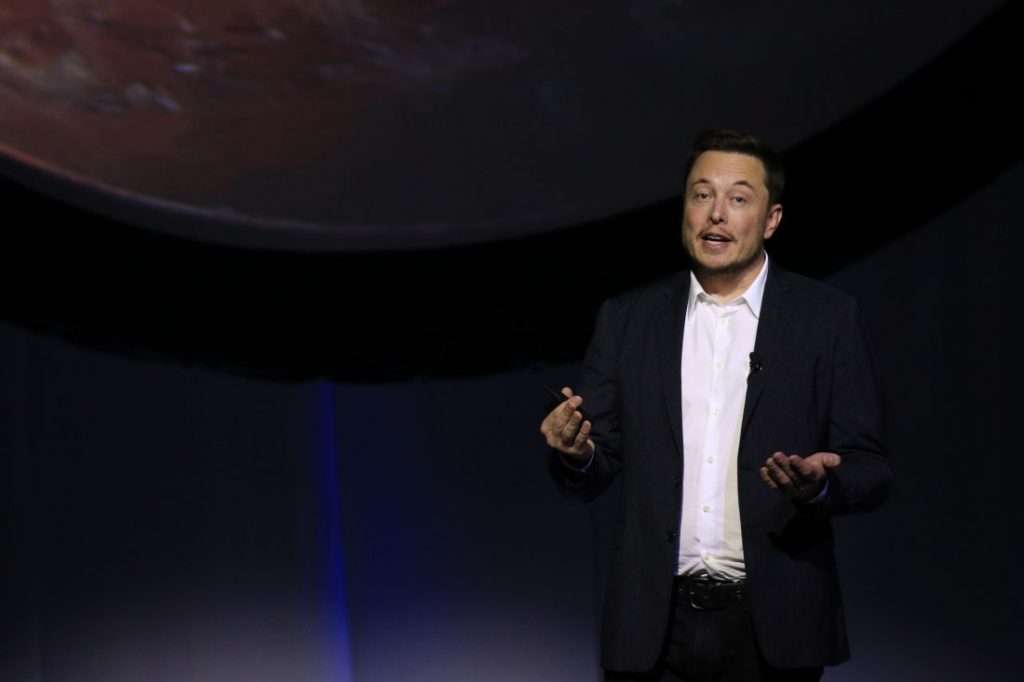 Last year, Elon Musk unveiled an ambitious plan to colonize Mars. He has since refined that mission and hopes to the land first of SpaceX's BFR rocket on Mars in 2022. Photo: IAN

Elon Musk has a new plan for Mars. The SpaceX founder unveiled his updated vision for Mars and more at this year’s International Astronautical Conference. It’s a bit more scaled down than before but still ambitious, in true Elon fashion.

And just this week, the Trump Administration’s National Space Council met for the first time, cementing the administration’s plans to head to the moon.

So what does this all mean for space exploration? Mashable’s Deputy Science Editor Miriam Kramer joins the podcast to break it down.

The EchoStar 105/SES-11 launch from Kennedy Space Center will use a flight-proven booster and attempt an Atlantic Ocean droneship landing.