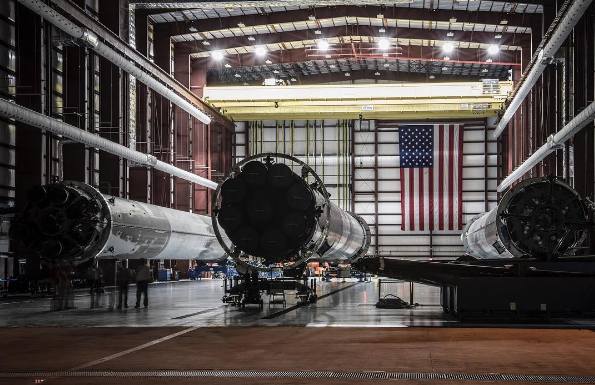 Expectations for a successful landing at sea were low before the launch of a Japanese communication satellite earlier this month.

The satellite was heading to a geostationary transfer orbit, or GTO, a high altitude of about 26,000 miles above sea level.

That means the first stage booster was heading back to the unmanned drone ship much faster than previous successful landings.

But the landing was successful. SpaceX CEO Elon Musk says the booster used three engines to slow down and land – two more than previous attempts.

And since the rocket experienced more forces than previous attempts, SpaceX plans to use the booster for ground tests to see just how much force they can withstand.

Most recent rocket took max damage, due to v high entry velocity. Will be our life leader for ground tests to confirm others are good.

The next SpaceX launch is later this month. The private space company will attempt another booster landing.