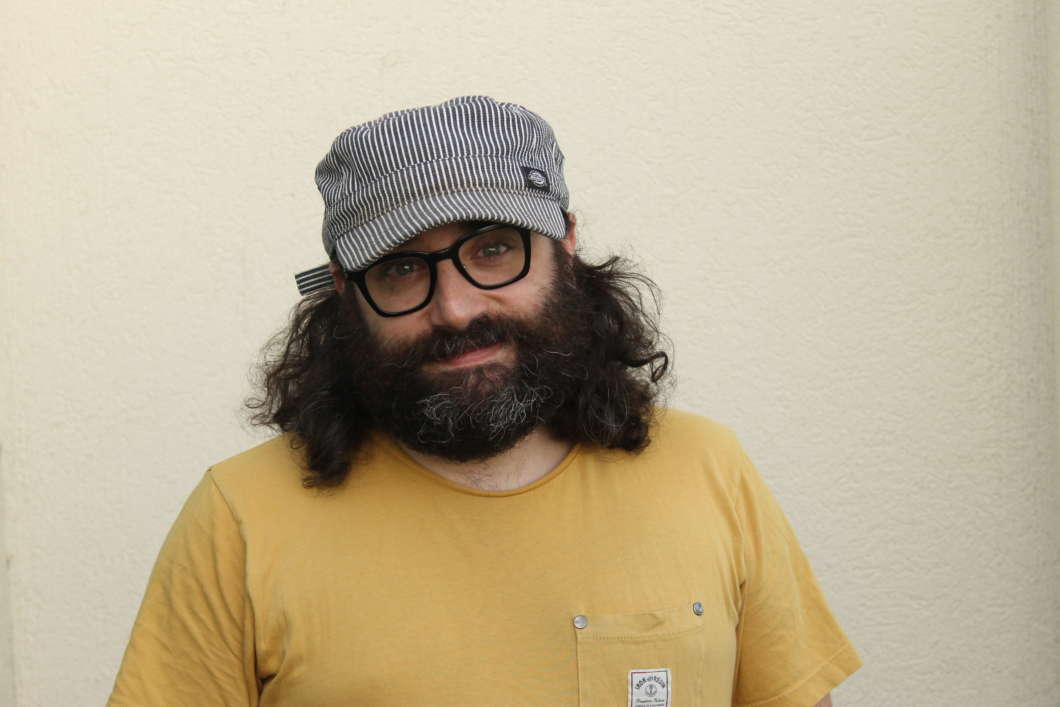 While it seems outdated, the idea of a start-up label using cassettes isn’t as strange as it might seem. Modern cassettes are considerably cheaper to produce than vinyl records, lowering production costs. It’s also important to remember that these aren’t the same type of cassette tapes from your childhood, says Silvia. The technology has significantly improved allowing them to be more durable and deliver a higher sound quality.

“If you take care of them, they sound pretty nice. But that’s part of the reason we’re releasing them digitally as well,” Silvia says. “You buy the tape and you have the object for a time, but then you have the music persistently in a digital format.”

Silvia is also the executive producer of local Orlando artist Modal Plane’s debut album Terra Null, which is the label’s first release. Terra Null aims to take its listener to another world through a complete sensory experience. To complement the music, Modal Plane has choreographed a visual experience for his live performances and has had visual artists drawn up concept art for the album.

“I think in Modal Plane’s mind it’s a planet with a very interesting topography. As far as I can tell, it looks a lot like glitching video tapes and mountains and oceans of static,” Silvia says. “I don’t think I’d want to live there, but I certainly wouldn’t mind being an explorer.”

If you want to catch Silvia at a performance, he hosts an experimental electronic series at the Nook on Robinson once a month.