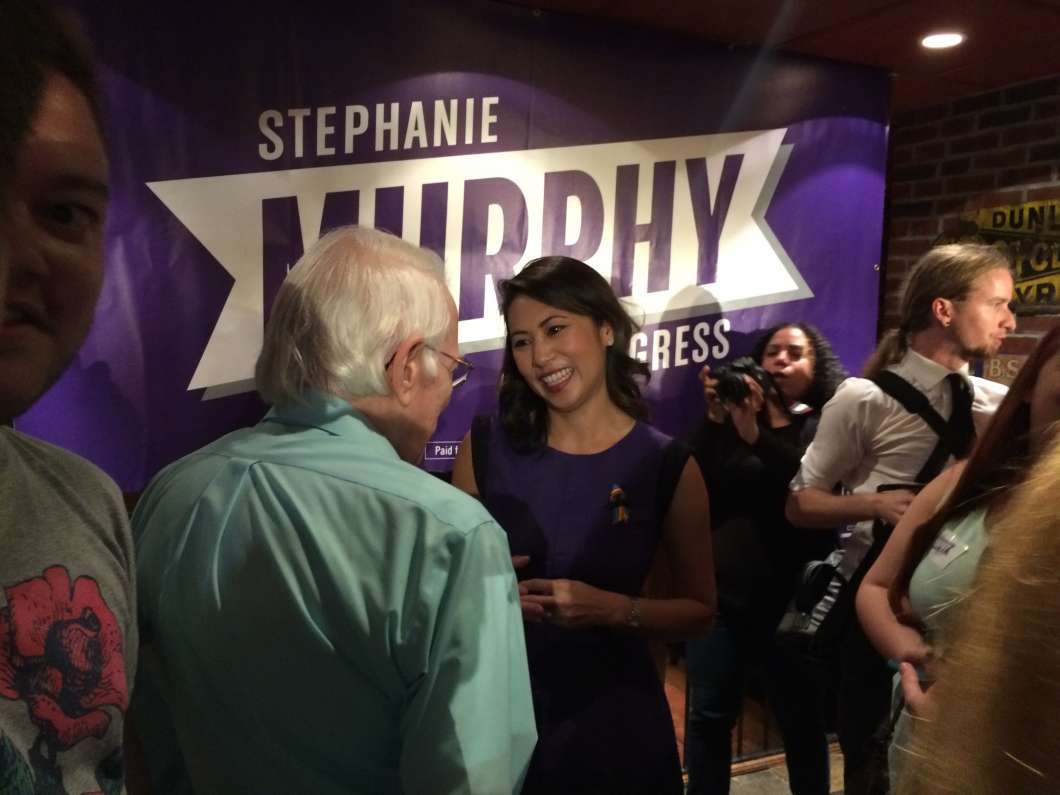 US Rep. Stephanie Murphy says she won’t run for Senate, and instead will concentrate on her re-election campaign.

The Orlando-area Democrat had been considering a challenge to Marco Rubio’s Senate seat.

In a video message posted to Twitter Monday, Murphy said she wants to use her experience to help other Democrats win in 2022.

Since February, I have been traveling across Florida listening to local leaders about what Democrats need to do to win statewide. After great reflection, I’ve decided to spend the next few years helping to build the infrastructure we need to be successful in 2022 & beyond #FlaPol pic.twitter.com/8XSGESEVPA

“I have won every single race I’ve run, including a primary and tough generals in one of the toughest seats in the country,” said Murphy.

“But the reality is that Marco Rubio will not be an easy opponent, especially if it’s on the heels of a bruising primary where Democrats spend millions attacking each other instead of using those millions to build the infrastructure we so desperately need to win here.”

US Rep. Val Demings is also said to be considering a run for Senate, as is former US Rep. Alan Grayson.