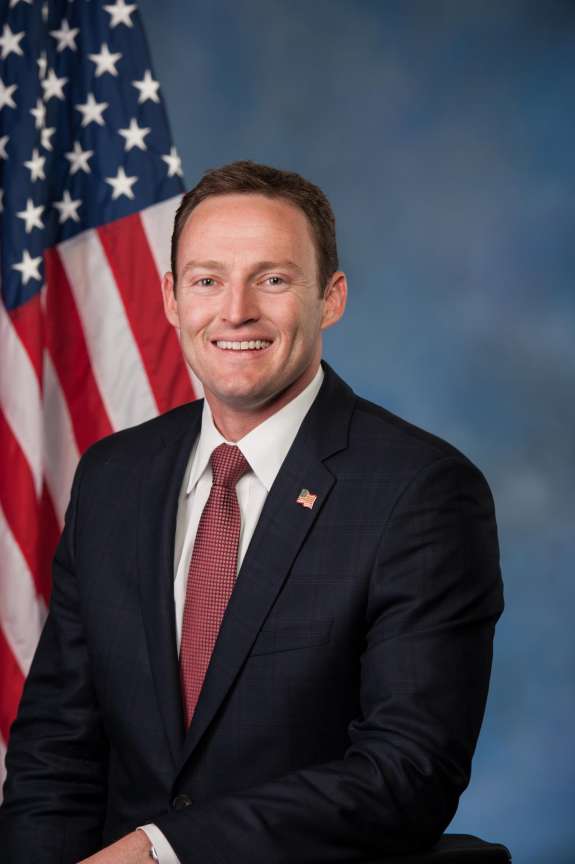 South Florida congressman Patrick Murphy, D- Jupiter, says he’ll seek the Democratic nomination for US Senate in 2016. Murphy could have some competition from Central Florida.

Murphy says he’ll work to raise the minimum wage, strengthen social security and protect the everglades. He says Senator Marco Rubio has ‘put the needs of Floridians behind his presidential ambitions.’ Florida Democratic Party chair Allison Tant released a statement saying she is glad Murphy has joined the race.  Debbie Wasserman Schultz, who chairs the Democratic National Committee, said whoever the nominee is, she is sure they will beat the Republican in 2016. One potential rival for the nomination is Central Florida congressman Alan Grayson:

“I think the Democrats are desperate to see somebody fight for the right things and win,” said Grayson.

Grayson said he was disappointed when Wasserman Schultz announced last week  she would not run for senate herself.

Grayson said he’s meeting with the party this week to discuss a potential run, but did not say when he would make a decision.