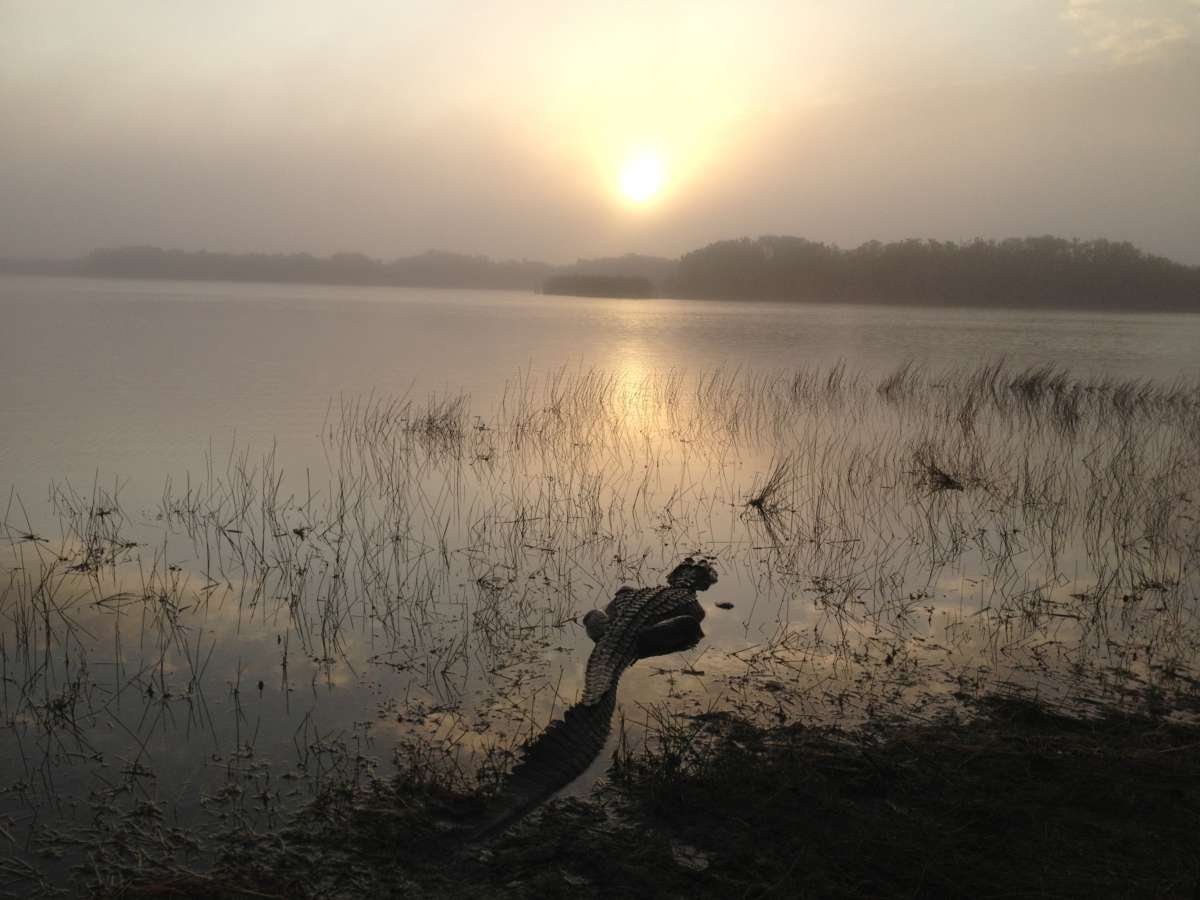 In 2000, President Bill Clinton signed into law a plan to restore the Everglades and reverse years of environmental destruction. But after 20 years and billions of dollars spent, the plan is still incomplete.

Intersection host Matthew Peddie talks with WMFE environmental reporter Amy Green about her book Moving Water– which tells the story of Everglades activists George and Mary Barley. They were joined by Trevor Aaronson, executive director of Florida Center for Investigative Reporting, and Mary Barley in a conversation recorded on Facebook Live last week.

Listen to part one of the discussion here:

Listen to part two of the discussion here:

Green says she first met Barley when she interviewed her for an article about the Everglades Foundation for Newsweek magazine.

“This, of course, was in many ways her own biography- she had been so, you know, closely and deeply involved in this,” she says. “I could immediately see that this was just a great story and that Mary Barley had just led an extraordinary life.”

Green’s research and reporting about the Everglades led to Drained: a WMFE podcast in partnership with the Florida Center for Investigative Reporting.

Aaronson says Green’s reporting is important because not many Floridians know much about the Everglades.

“It’s such an important ecological system that I think, you know, Floridians really should know more about it,” he says. “And I think Amy’s reporting on the subject is a way of kind of educating a lot of Floridians about this hugely important part of Florida that they probably don’t know as much about as they think.”

Green’s book Moving Water is the first book to tell the story of Everglades activists George and Mary Barley. George Barley was a wealthy real estate investor in Florida who was politically connected. Green says he was the first person who was able to use those resources on behalf of the Everglades.

“At the time of his death, you know, his stature was, you know, probably on the level of the Secretary of the Interior at the time,” she says. “He just was a torpedo on the issue.”

George Barley died in a plane crash in 1995. Green says that within weeks, Mary Barley took up his cause and engaged in a ballot initiative to tax sugar growers to raise money for Everglades restoration.

“At the time, this was a political campaign that was the most expensive in Florida history,” she says.

Aaronson says Floridians don’t appreciate the size and wealth of the sugar industry in the United States and its willingness to put that wealth behind political causes. He says Green’s reporting reflects this.

“It’s a story about big business and…the competition between kind of, you know, developments and industry versus, you know, preservation and how we strike that balance,” he says.

“If we are successful, then many, many other ecosystems will know what to do and how to do it,” she says.