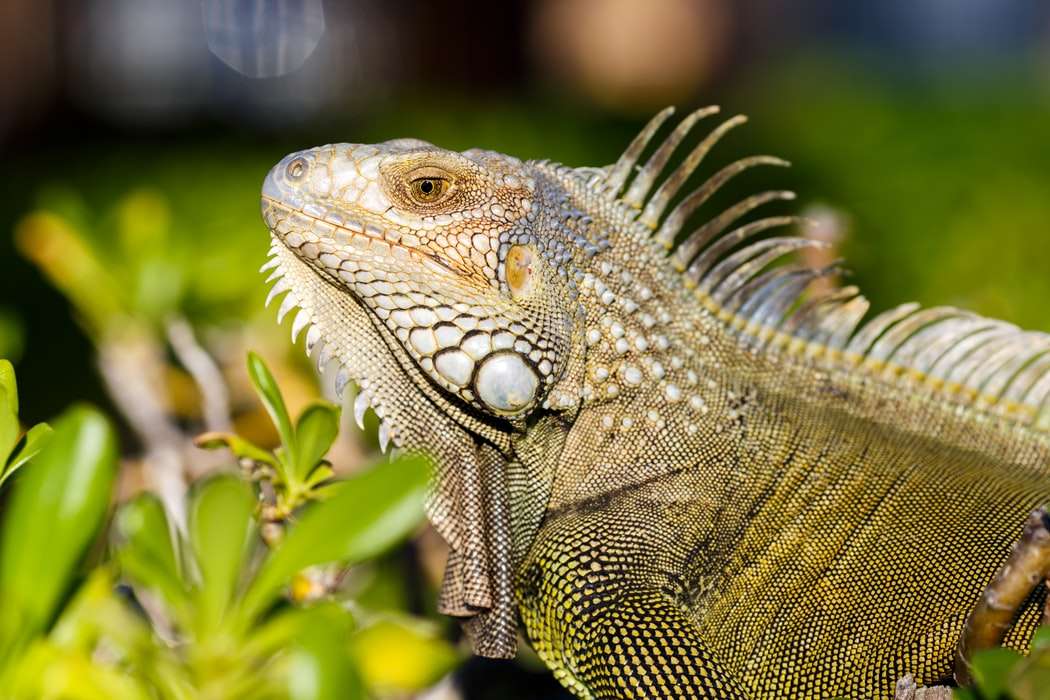 A South Florida judge has denied a man’s claim that he was “standing his ground” against an iguana when he killed it last year.

43-year-old PJ Patterson of Palm Beach County was charged with felony animal cruelty after a surveillance camera caught him beating a 3-foot iguana to death.

The Palm Beach Post reports the county animal control office was notified of the abuse and found the animal bleeding from its mouth and nostrils.

Iguanas are an invasive species and state laws say the animals can be killed without a permit, but it is illegal to torture therm.