Most Florida homes are selling at pre-recession prices 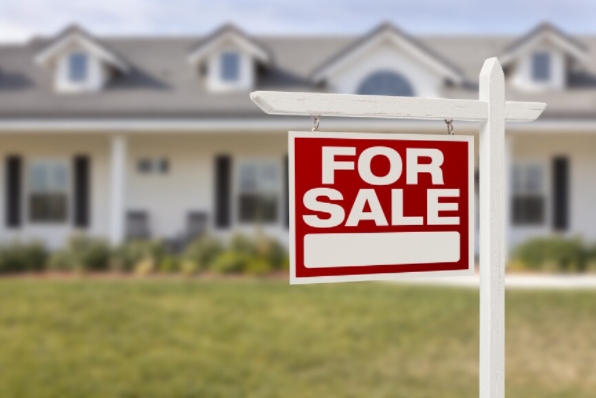 In May 2022, Orlando area home sales increased, as did the median price, but inventory rose sharply. (Andy Dean Photography/Adobe Stock)

According to William O’Dell, director of the University of Florida’s Shimberg Center for Housing Studies, many Florida homes are selling for the same price they were before the Great Recession, making it difficult for first-time buyers to find an affordable home.

O’Dell was one of many presenters Wednesday that gave a legislative committee an update on the state of affordable housing.

“At approximately $337,000. These numbers are adjusted for inflation. And then, of course, with the great recession, prices bottomed out by 2011 and then began this rise again through the remainder of this past decade,” O’Dell told lawmakers.

“This represents, of course, a real growth in home equity for people who already own their homes, but it makes it tough for new buyers to find a home they can afford,” O’Dell said.

As for the rest of Florida, O’Dell said the rise in home prices is statewide. And in 2020, he said most Florida homes were selling past what they were going for in 2004. He told lawmakers that he’s been hearing stories from friends with adult children who want to become first-time homebuyers but are deciding to wait because the housing market is so expensive.