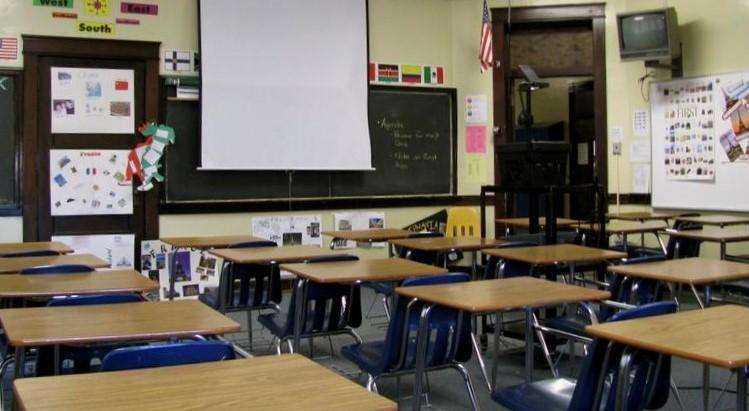 A new survey shows that more than half of Orange County Public Schools students, parents and staff want school start times to stay the same.

According to the survey, 52 percent of those who responded favored the current schedule.

The survey also included three alternatives — all of which pushed back school start times later into the morning.

One option proposed pushing back all start times by 20 minutes. That proposal was “somewhat” supported by 32 percent of respondents.

A second option proposed having middle schools start at 10:15 a.m., 40 minutes later than the current start time. That option was “strongly” opposed by 52 percent of respondents.

A third option proposed that elementary schools and high schools swap start times and pushed both back by 40 minutes. That proposal was “strongly opposed” by 58 percent, the least popular of all proposals.

More than 37,000 people responded to the survey, but 31,000 completed it properly. Most respondents were parents.

The survey cited safety to and from school, the impact on student achievement and after-school activities as top considerations.