More Young People Are Being Admitted Into AdventHealth Central Florida With COVID, And Yes That Includes The ICU 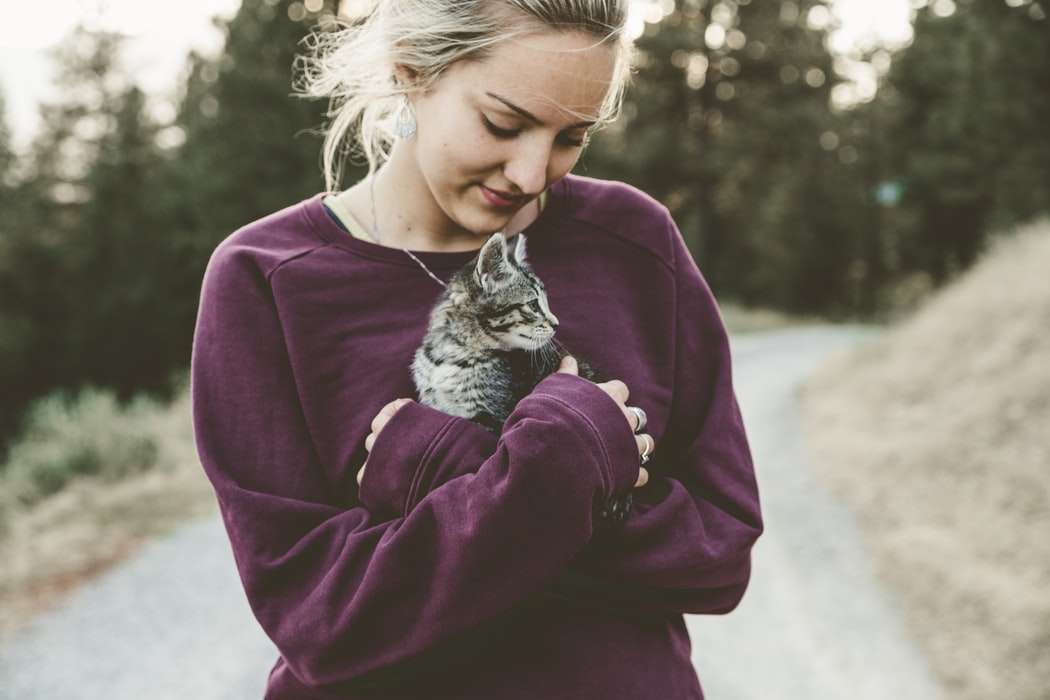 AdventHealth Central Florida is seeing a significant increase in younger people being admitted to the hospital with COVID-19.

The average age of patients being admitted into the Central Florida hospital system is now only 45 or 50 years old.

That’s according to Dr. Eduardo Oliveira, the medical director of critical care services for AdventHealth, who says his patients range in age between 23 and 75 years old.

Oliveira says that’s down substantially from the beginning of the pandemic when most people he administered care to were 65 and up.

“Which means that vaccinations work and work very well. At least in the elderly population.”

Oliveira says primarily most of the young people he sees in the ICU are unvaccinated.

He says that’s because there’s such a high rate of protection from the vaccines currently on the market.

“We have had very, very few vaccine failures that end up being admitted into the ICU. And when they do, they tend to be immunocompromised where maybe the vaccination did not work as well as intended.”

There are currently 430 people being treated for COVID-19 throughout the AdventHealth Central Florida health system, representing an uptick in cases from last week.

Need a vaccine? Find the closest one to you by clicking the link.