More Than Two Million People in Florida Vaccinated Against COVID-19 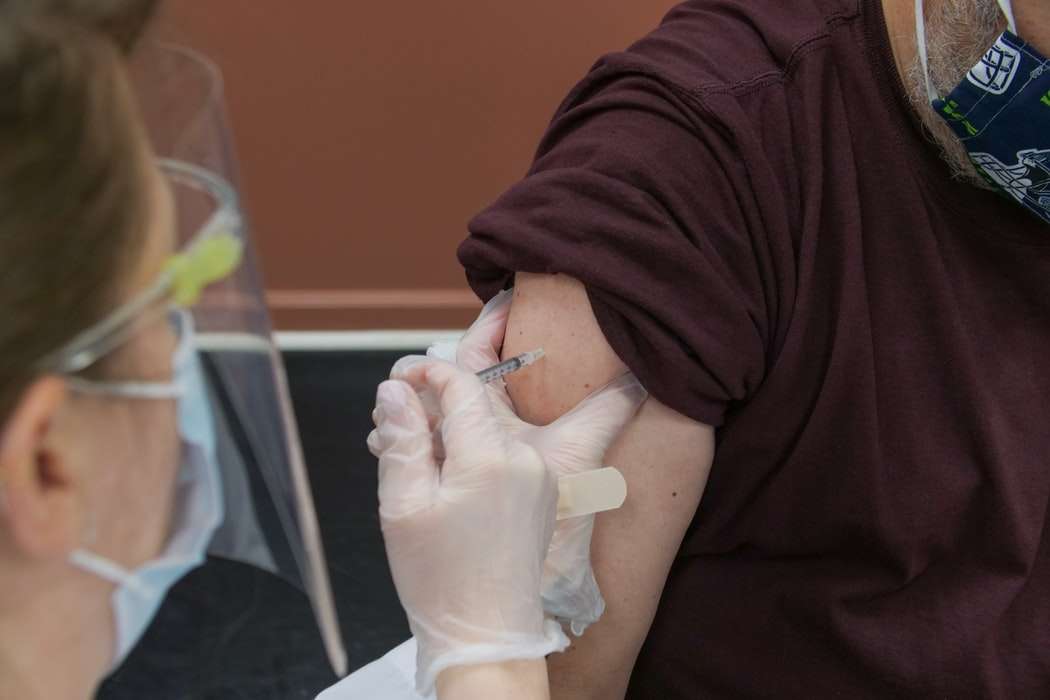 More than two million people in Florida have now received the COVID-19 vaccination.

In total, over 2.7 million doses of vaccine have been administered, and one third of those who have been vaccinated have completed the two-shot vaccination series.

In keeping with the state’s goal of getting senior citizens vaccinated first, more than seven out of ten of those who have received a shot are over the age of 65.

Speaking in Miami Monday, Gov. Ron DeSantis said more seniors have been vaccinated in Florida than any other state.

However, critics of the governor say just getting shots into people’s arms is not enough.

Speaking to reporters via Zoom, State Representative Evan Jenne pointed to large Super Bowl crowds across the Tampa Bay region over the weekend as a reason COVID-19 cases will likely jump over the next week.

“We’re going to get shots in arms, and we are going to be safe. But, simultaneously at the same time, we are really kind of cheerleading and acting as cheerleaders for these massive events that are only going to cause the virus to spread more.”

According to numbers released by the state, as of Monday, there have been more than 1.78 million cases of COVID-19 in Florida since the pandemic began.