More than a year and a half after the Pulse massacre, first responders still struggle with the trauma 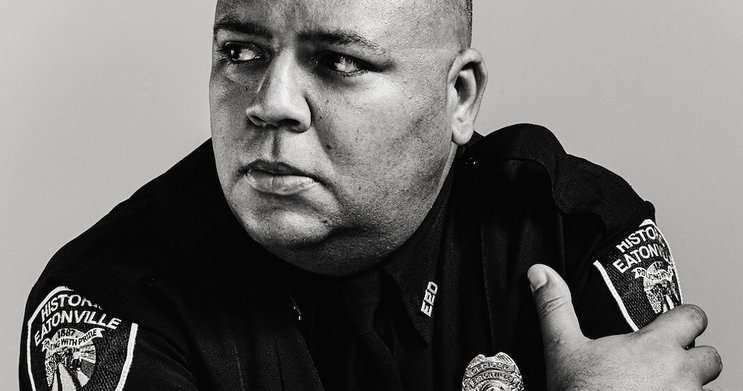 Every night for the past 19 months, Omar Delgado has had the same exact nightmare.

He’s back inside Pulse. He’s dragging someone who’s still alive through blood and glass, away from the bodies strewn across the dance floor under the blinking disco light.

Then he hears the puncturing sound of bullets in the air. Another officer screams, “Get down, get down!” He falls down as shots continue to ring, waiting for them to stop and for his body to wake up yelling and screaming.

Delgado, a former corporal with the Eatonville Police Department, is now beginning to adjust to civilian life after being let go from his job in December, months after he was proclaimed a hero for responding to the mass shooting where a gunman killed 49. In the 19 months since that day, Delgado and other Pulse first responders have struggled with symptoms of post-traumatic stress disorder as their departments and state lawmakers grapple with how to deal with the issue.

Under Florida law, a “mental or nervous injury due to stress, fright, or excitement” that is not the result of  physical harm is not considered a workplace injury that would qualify for workers’ compensation, like lost wages or medical bills. A measure proposed in the Florida Legislature would change this law by requiring workers’ comp plans to cover mental health treatment for first responders who attend to traumatic calls.

Delgado can’t understand why some officials squabble over dollars when it comes to covering mental health for first responders.