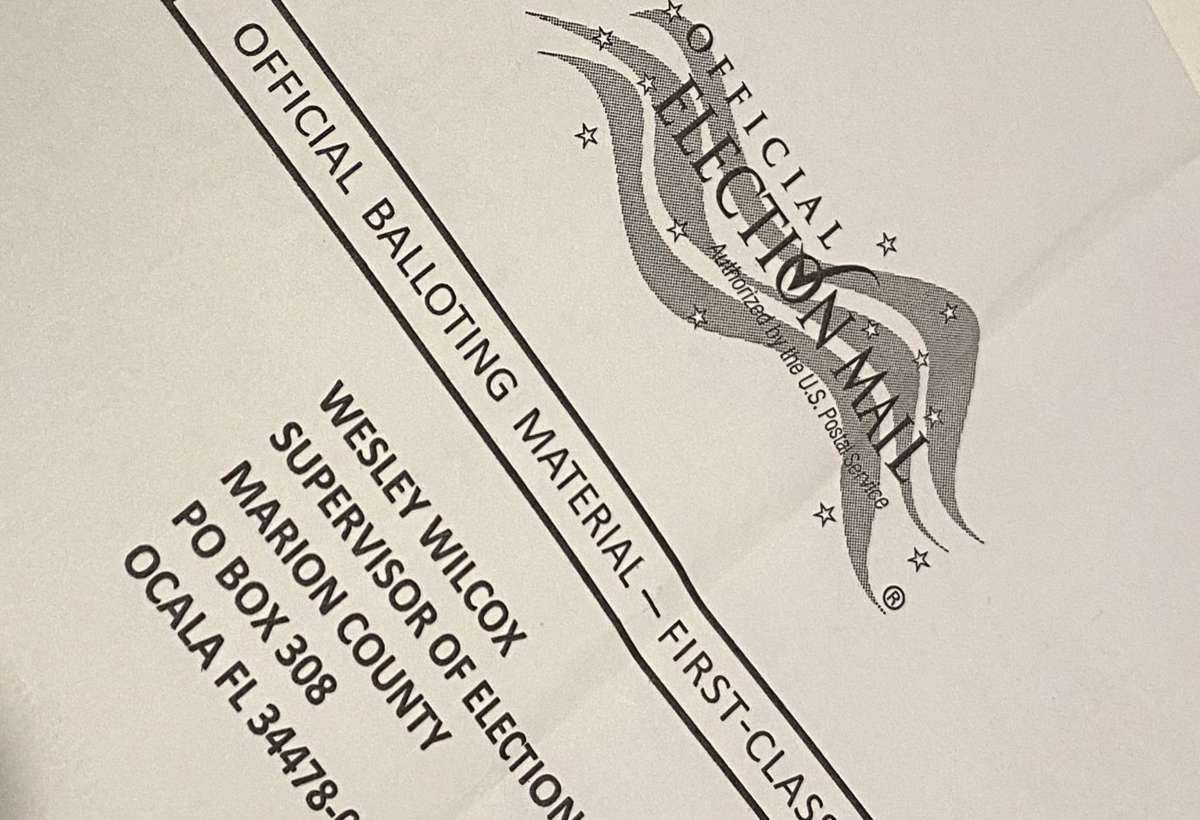 More than 2 million vote-by-mail ballots have been counted in Florida 19 days before the General Election. Photo: Joe Byrnes

As of Thursday, more than 2 million votes have been counted already in Florida — weeks before the November 3rd election.

Half of those mail-in ballots are from Democrats, as just over 1 million of them have voted. As for the Republicans, they’re at 623,000.

In Central Florida, including Marion County, at least 438,000 votes have been cast.

Sumter County has the best turnout in the region so far with at least 22 percent. About 18 percent have already voted in Volusia County, and 17 percent in Marion.

Early in-person voting starts on Monday throughout the region, except Sumter County. The early sites open there on Tuesday.