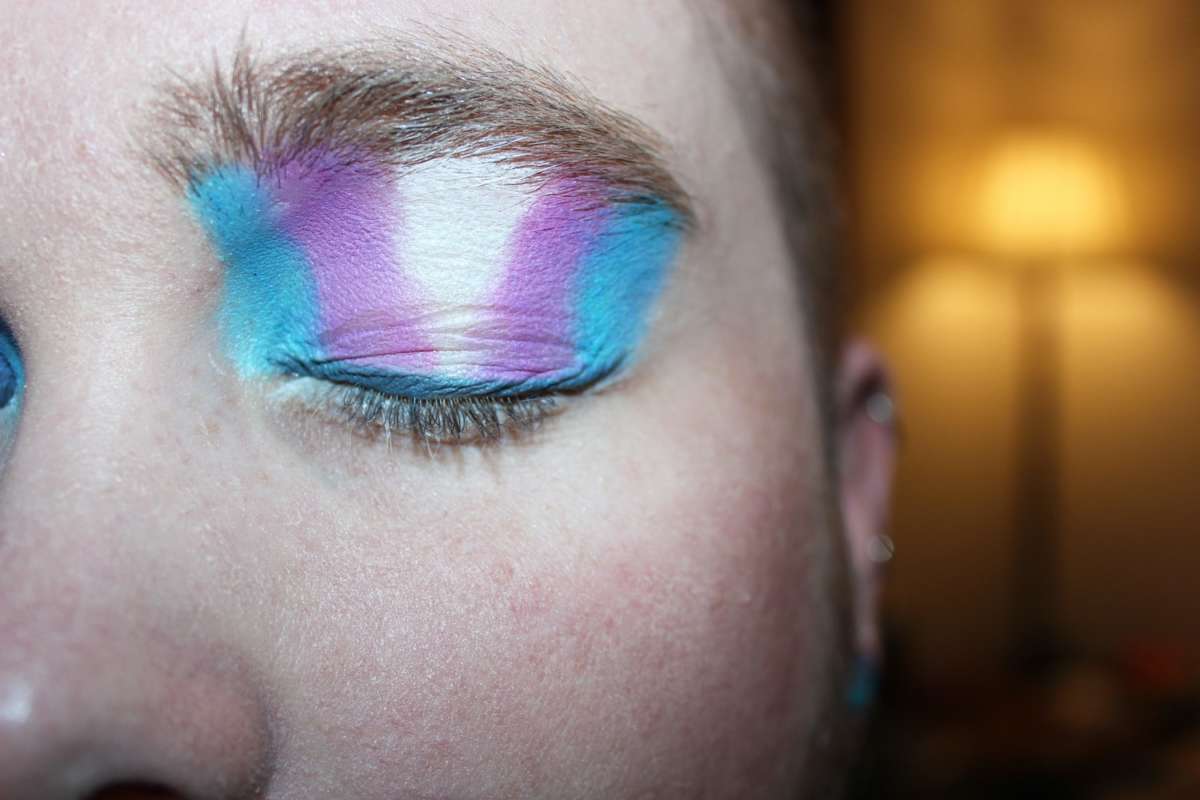 Orlando area Democrat Anna Eskamani is one of 31 state legislators to sign the letter. She was a staunch opponent of the bill throughout the legislative session.

“This sign-on letter of myself and over 100 elected officials in Florida demonstrates solidarity with our trans kids and our families who are directly impacted,” she said. “We’re urging the governor to not sign this bill and to take a commitment to LGBTQ+ equality.”

The bill and the amendment
The “Fairness in Women’s Sports Act” was tacked onto Senate Bill 1028 as an amendment after the original bill’s sponsor, Lakeland Republican Kelli Stargel, took it off a committee calendar. It passed in the final days of the 2021 session as part of the larger SB 1028 with no additional public comment.

If the bill becomes law, it would ban trans girls and women from participating in school sports. Supporters of the legislation said trans girls could have a physical advantage in sports. But during debate, sponsors in both legislative chambers couldn’t identify any instance in Florida where trans girls playing sports created an issue.

“It’s a complete farce. I am a woman and I refuse for my identity to be used as a tool of division and a tool to attack trans kids,” Eskamani said. “It further demonstrates to me that this is not about what’s best for our state. It’s not about solving problems. It’s about creating fake problems and further dividing our state while attacking our trans kids along the way.”

Without merit
There hasn’t been evidence nationally either. A Connecticut girl tried to sue a trans girl in federal court to block her from competing on a girl’s track team. The lawsuit was struck down and the cisgender girl went on to beat the trans girl during a state championship.

More than 72 local officials signed onto the letter, which was authored by Equality Florida. Tampa and St. Pete’s mayors signed. Luis Viera was the only council member to do so in Tampa, but three St. Pete council members signed. One Pinellas school board member signed and one commissioner. In Hillsborough, one signed from both the county commission and school board as well. Jessica Vaughn was the only Hillsborough School Board Member to sign.

“I feel like it’s my job to protect our children and our students,” Vaughn said. “And to make sure that our schools and every environment where our children attend are welcoming, nurturing places where all of our students feel safe and valued and respected. I feel like this bill is the antithesis of that.”

Protecting the vulnerable
Trans youth are among the most vulnerable in the state. The letter points out the higher rates of violence and marginalization trans youth face.

Last year, the Trevor Project released its National Survey on LGBTQ Youth Mental Health 2020. The survey found 40 percent of LGBTQ youth seriously considered suicide; a third had been physically threatened or harmed; nearly a third were kicked out of a home and almost half sought counseling from a mental health professional but couldn’t get access.

“There’s already so much stigma and discriminatory behavior and abuse that’s heaped upon them as they live their authentic lives that this just encourages that,” Vaughn said.

A costly piece of legislation
The bill could be costly for Florida as well. Major sports organizations and corporations, like the NCAA have indicated they’d limit operations in states that pass laws seen as anti-trans and LGBTQ.

The bill also mimics legislation being passed through statehouses across the country. Including an Idaho law passed last year that was already struck down in federal court.

“It’s a damaging piece of legislation not just for our economy but on a personal level in telling trans kids that they are less than human and they can’t participate in a team sport,” Eskamani said. “Their intention in playing a game is just to be a kid. And playing in sports at a middle school and high school level is how so many folks develop leadership skills, build relationships, teamwork and confidence. So they can continue to be their authentic selves anywhere they go in life.”