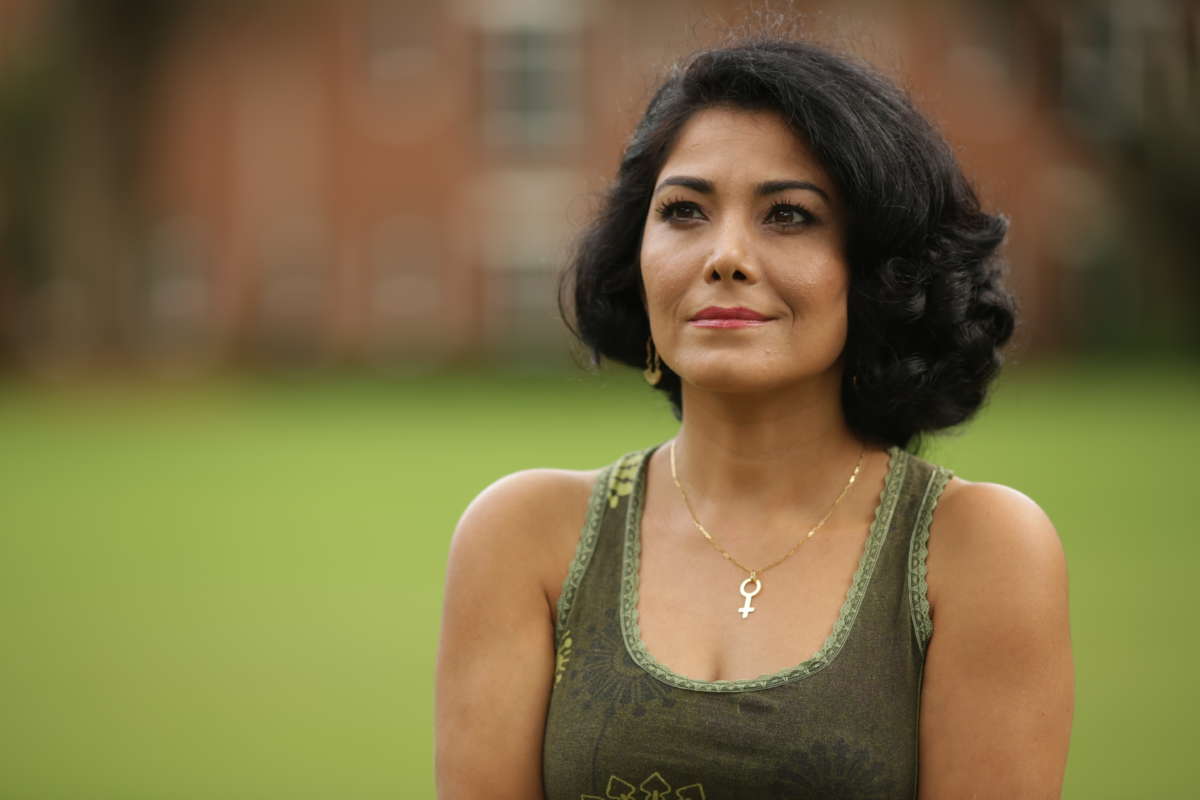 Johnson, who’s an epidemiologist, tells Intersection there’s still a lot we don’t know about the virus, which is one more reason to take the social distancing measures seriously in the face of the pandemic.

Johnson says she’s been talking to her class about coronavirus since January.

“It’s amazing how things shifted so fast,” she says.

Johnson says the US missed a crucial step by not starting testing soon enough.

“You would have all these asymptomatic cases that will go undetected, and they will go to their communities. And these people themselves didn’t know that they had the disease or they were spreading it. This is actually how this virus went: spread out silently for a while, and we basically just lost track of it.”

She says the US has also been hampered by inconsistencies in the approach to tackling the virus.

“Right now, there is so much fragmentation in the United States. There are just so many variations in the way that states are going to, basically to deal with [coronavirus]even within states.”

“Testing is not just to detect who has the disease, it’s really important for us to have a good surveillance system in place, so that we could actually see how the spread of disease is is proceeding right now.”

And there’s still more to learn about the virus itself, including when people who have the virus are most contagious, and how long it takes to recover.

“Some people recover maybe in one week. There are some people who have recovered and it has taken them more than 30 days to recover,” says Johnson.