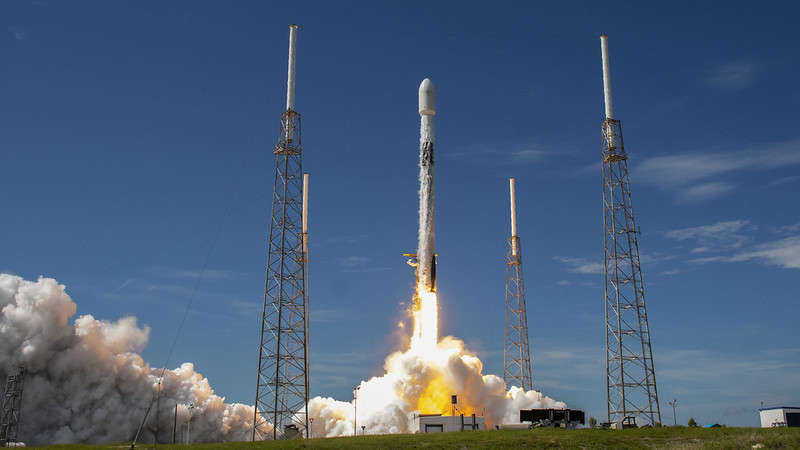 The instantaneous launch window is a 11:44 p.m ET. Weather is favorable. SpaceX will stream the launch on its YouTube channel about 15 minutes before liftoff.

The 60 new satellites will join the more than 1,000 already in orbit. SpaceX is building a massive satellite constellation to provide broadband internet access worldwide.

The Falcon 9 booster launching the satellites has already launched a GPS satellite, a Turkish communication satellite and four Starlink missions. SpaceX plans to land the booster once again on a barge at sea called “Just Read the instructions.”

The launch comes less than a week after SpaceX launched four astronauts to the International Space Station from Kennedy Space Center.