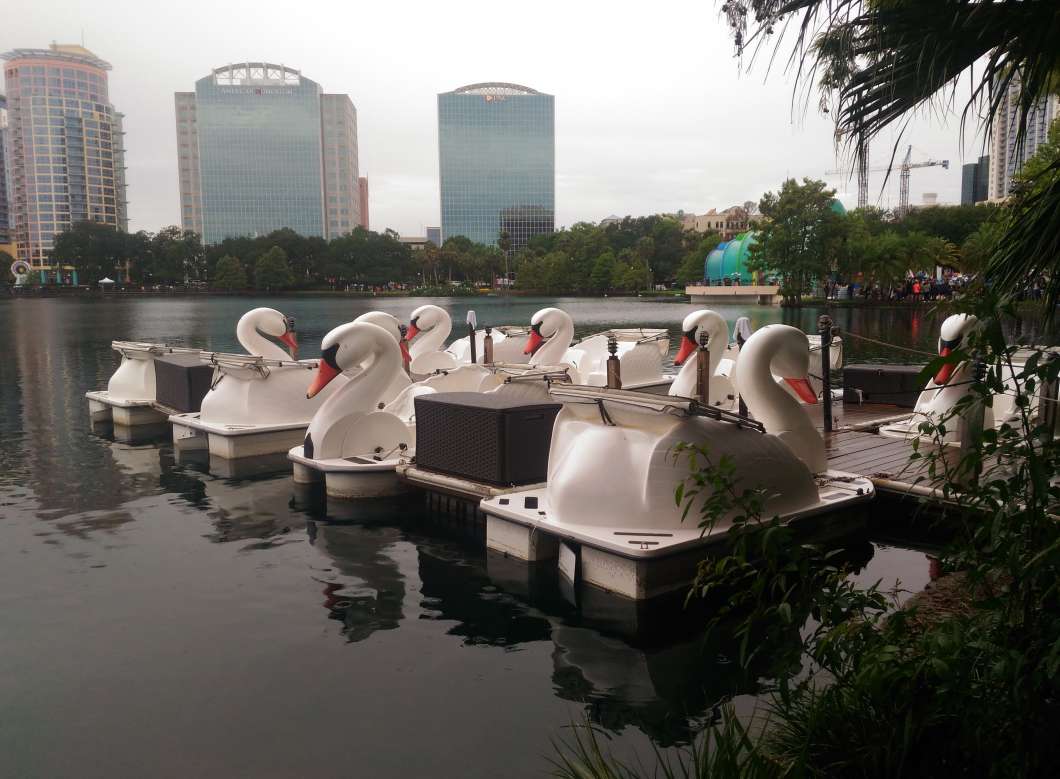 Lake Eola gets the most visitors of any city park in Orlando. Photo: Matthew Peddie

Lake Eola is expanding with the demolition of a building near the park’s entrance scheduled for Monday.

The demolition of a former 7-Eleven building at North Rosalind Avenue will begin today, making room for a new interim plaza and more green space.

The project, from demolition to expansion of Lake Eola, should be completed by fall of 2022.

The land was purchased through a partnership with the Orlando Land Trust for more than $3 million dollars and then donated to the city.

Orlando Mayor Buddy Dyer and city commissioners are expected to attend the event.