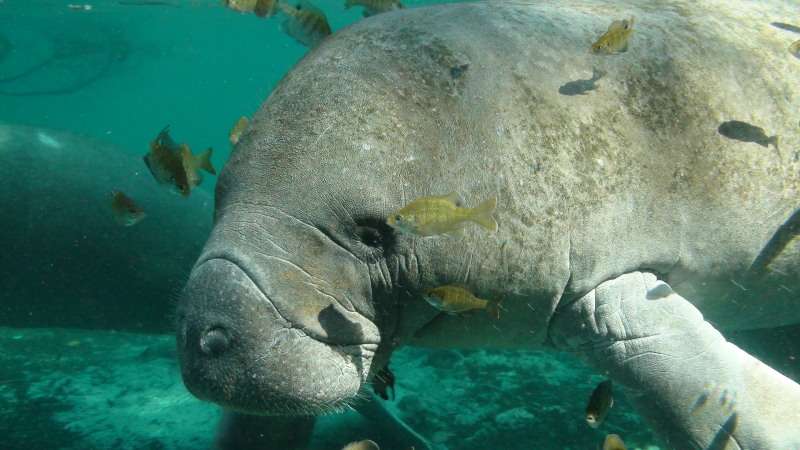 The number of manatee deaths related to boat collisions is up.

Eighty-nine manatees have been killed this year in boat collisions. The Florida Fish and Wildlife Conservation Commission says the five-year average for this time of year is 55.

Wildlife authorities speculate the surge may be related to more boating activity.

Last year was tough for Florida’s manatees, too.

Boat collisions, cold weather and red tide were blamed for 824 deaths, up from 538 the year before. Some 200 deaths were blamed on red tide.

The manatee was reclassified in 2017 as threatened rather than endangered. Its population in Florida is estimated to be between 7,000 and 10,000 animals.