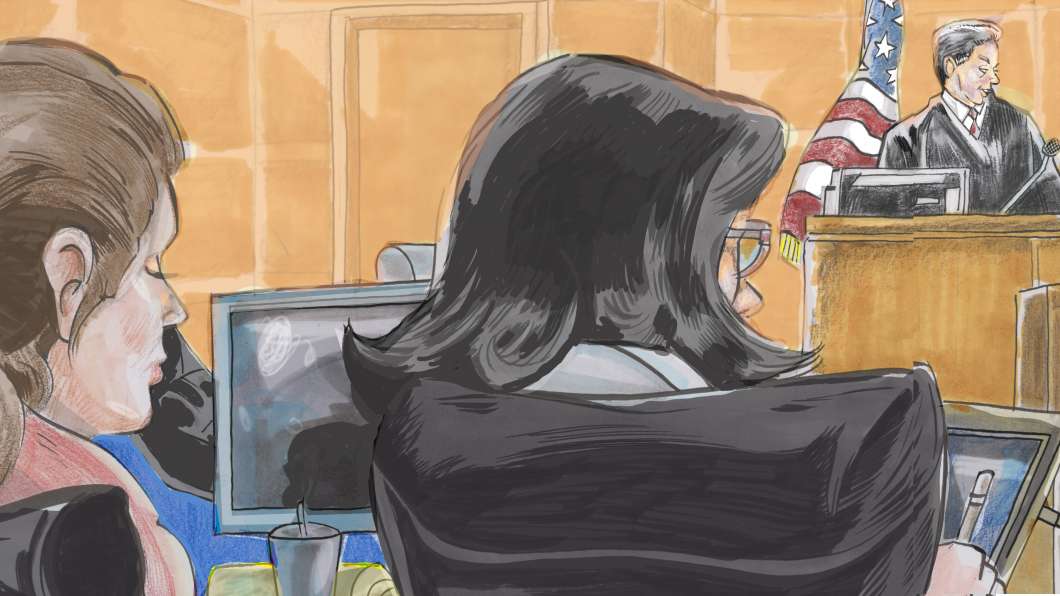 The mother of Nemo testified in the trial of Noor Salman. She said her son was in Washington, DC, not Orlando, in June 2016.

In a statement the FBI says she made to Agent Ricardo Enriquez, Salman said her husband was with Nemo the night before the shooting. She also told agents she “did not have a good relationship with Nemo.”

Nemo’s mother confirmed that her son and the shooter were friends, who had grown up together studying Quoran and Arabic, but that he did not have a relationship with Salman.

Attorney Charlie Swift has said the trial has been “about finding Nemo,” who the prosecution suggests is a cover-up and the defense blames for the shooter’s affairs with other women, all part of what they claim is abuse.

Meanwhile, a Father’s Day card from another mother, in this case Salman, was presented as evidence.

FBI agent Marco Rodriguez first referenced the card when describing the search his team conducted of Salman and Mateen’s house as he thought it was a sweet gesture. The card read, “Daddy, I love you a lot. You do so much for me and mommy. May Allah bless you and protect you.”

When asked by the defense why Rodriguez didn’t take note of it in his report, or confiscate it, he said it was because gifts were not covered by the warrant.

FBI agent TJ Sypniewksi also referenced the card, saying Salman gave it as one of the reasons she couldn’t have known her husband had committed a violent crime, along with the tickets they purchased to go to California.

The card is just one of the many items that was on the scene during the house search, along with laptops and cellphones, that FBI agent Jeff Netter testified contained web histories of searches for ISIS videos and images of beheadings.

Salman is charged with aiding and abetting her husband in the June 2016 shooting. She is also charged with obstruction of justice. She denies any involvement.