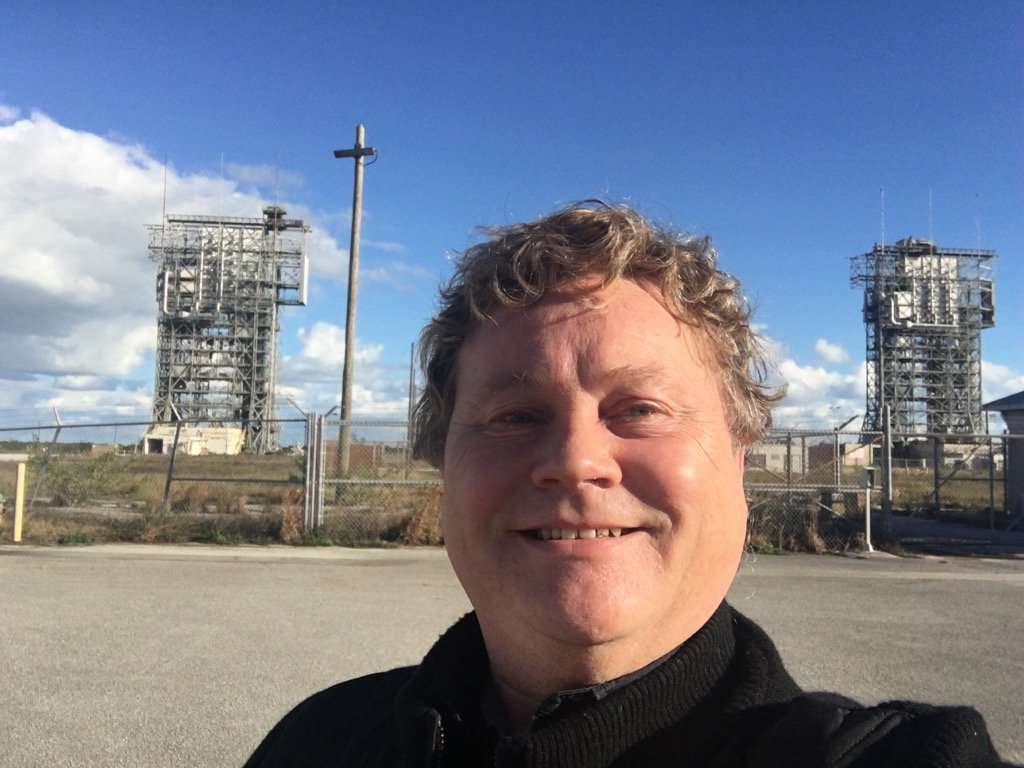 Moon Express is competing for Google’s XPrize, $40 million cash prize awarded to the first private company to send a lander to the lunar surface.

The Cape Canaveral-based company is on its way to winning that prize. CEO and Co-Founder Bob Richards says Moon Express is renovating two historic pads at the cape, Launch Complex 17 and 18, to build and test the rover.

Richards said they flipped the switch last week to power on the facility. “It came alive again, it was so great to see this historic facility humming again with electricity and lights.”

Moon Express’ first mission to the moon launches from a facility in New Zealand later this year, but Richards says launches from Florida’s Space Coast are in the company’s long-term plans.

The company announced funding for the first mission. “We now have all the resources in place to shoot for the Moon,” said Richards. “Our goal is to expand Earth’s social and economic sphere to the Moon, our largely unexplored eighth continent, and enable a new era of low cost lunar exploration and development for students, scientists, space agencies and commercial interests.”

With the new facility, Richards expects to create about 50 new jobs in the short-term.