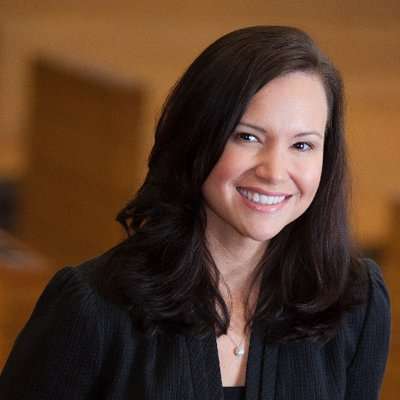 Moody, a former federal judge, said she recognized the responsibility voters that had given her.

“I will always remember that it is not about me – it is about you, and ensuring at the end of the day, I defend the rights that insure that you are in charge.”

In his concession speech, Florida House member Shaw urged fellow Democrats to continue targeting President Donald Trump, who he said he would have investigated if elected.

“The time is not to, ‘We lost and we’re upset and we came so close and we’re heartbroken.’ That’s not the response. Because that man is still in the White House and our country’s in danger.”

Moody succeeds fellow Republican Pam Bondi, who could not run again because of term limits.