Monster Jam trucks will jump and flip in Orlando this weekend 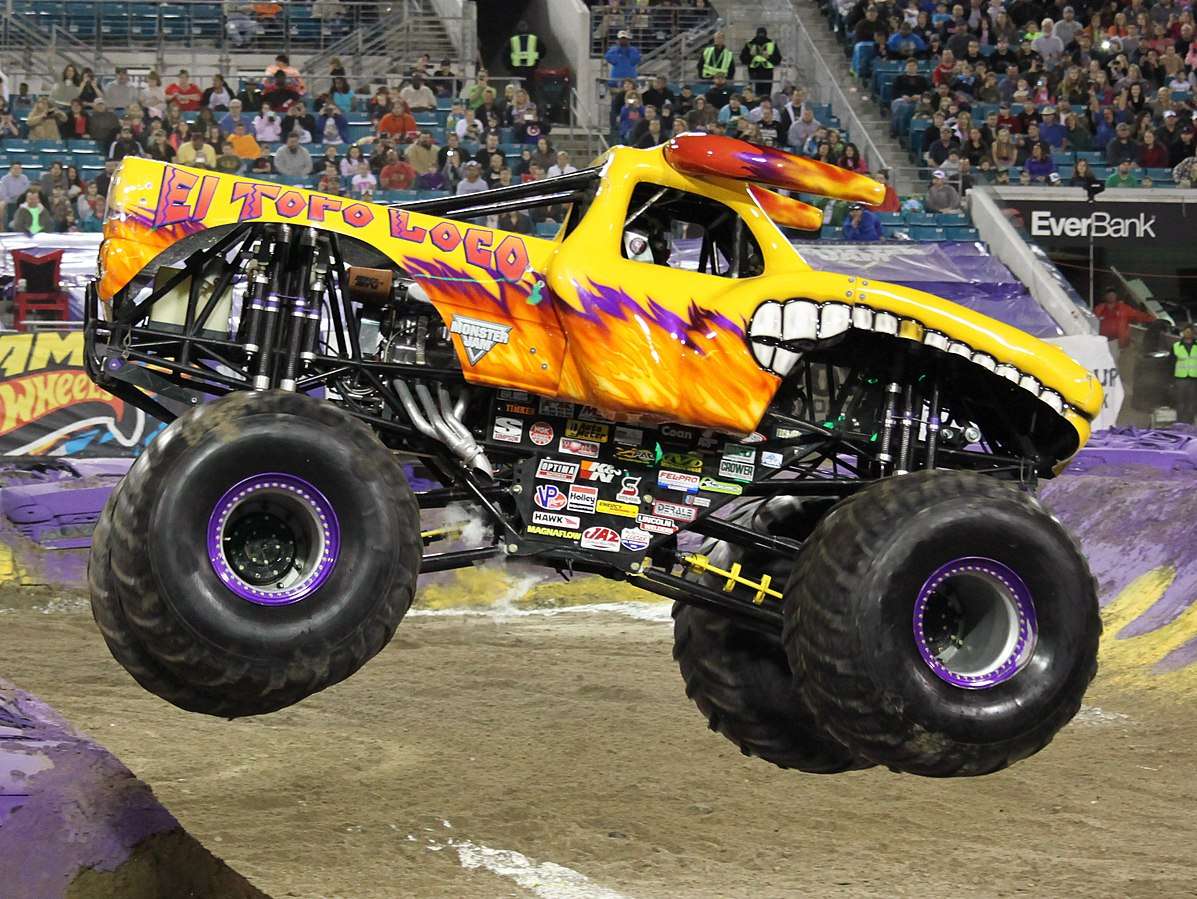 Massive trucks will be racing and flipping around Camping World Stadium on Saturday for Monster Jam. WMFE’s Talia Blake caught up with Allen Johnson, Chief Venues Officer for the city of Orlando, to talk about the event and how much money it drives into our economy.

Big wheels will be spinning on the dirt at Camping World Stadium this weekend for Monster Jam.

Orlando’s Chief Venues Officer Allen Johnson says the economic impact from events like this are in the tens of millions.  “This year is a regular Monster Jam. But the Monster Jam World Finals had a $40 million economic impact when it was last here in Orlando,” he said.

Fans from across the country will be coming to Orlando for Monster Jam. Johnson is anticipating more than 30,000 people will be in attendance for the event this year.

Orlando is best known for its theme parks, but Johnson said Monster Jam offers an alternative experience in the City Beautiful. He said, “this is an opportunity for people to see something they can’t see at the attractions.”

For less than $100 a family of four can enjoy a great experience at the event, according to Johnson. “That will get them in the venue,” he said. “The ability to go to see the pit party, which is always popular, we get up close to trucks and the drivers are out there.”

According to Monster Jam, each truck is 10 feet tall weighing 12,000 pounds. At the event, attendees can get a close up of the trucks during the Pit Party then watch them race and preform  competitions, including the freestyle competition.

During the freestyle, Johnson said it’s the driver’s chance to put a stamp on his brand. “It’s exciting to watch the trucks not only flip once I’ve seen one and a half two flips, and then land on their side and be able to spin their tires to get back up off the ground is amazing.”

However, Johnson does remind those coming to the event that it is loud. “So if you have some ear muffs for your kids, bring them and if not, we do sell them there,” he said.

Benefits To The Community

Besides the almost 2,000 people that work events like Monster Jam at Camping World Stadium, Johnson said there’s also opportunities for the surrounding neighborhood to cash in too.

“On those event nights, for the neighborhood it’s a chance for them to sell parking because we only have 4,000 spaces out there,” he said. “So if you do the math, 30,000 plus people, we don’t have enough parking spaces in that area for customers.”

There are also alternative ways people in the surrounding area are earning money during big events like Monster Jam. Johnson said, “it may be sometimes cooking and selling food platters or, barbecue or whatever you will out of your front yard. So we hope to support our neighbors there because they’ve been good to us and we hopefully are positive impact to them.”