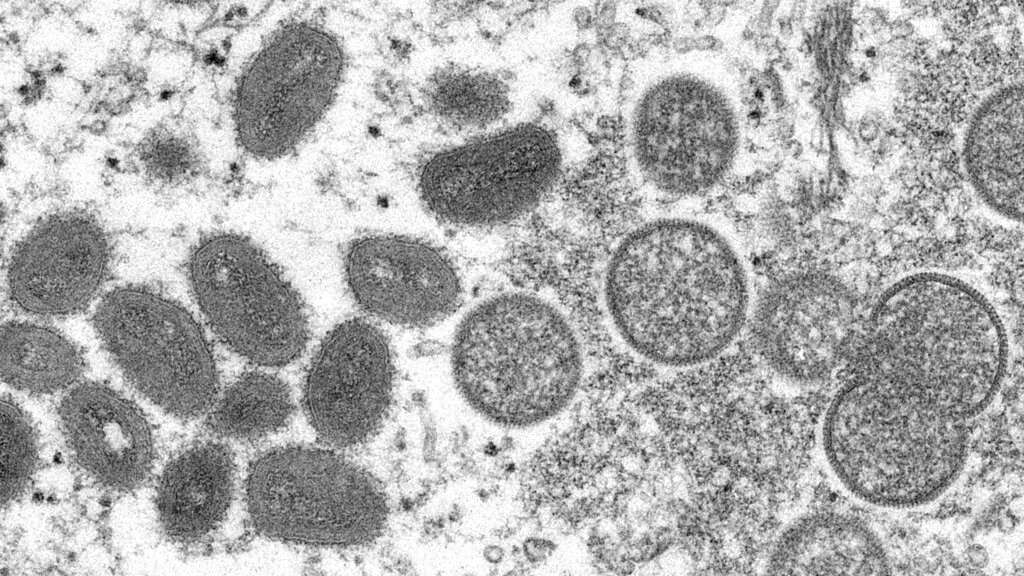 Florida Department of Health officials say a monkeypox vaccine is in short supply in the state, despite a rising number of new cases.

Florida has received about 25,000 doses of the monkeypox vaccine from the White House, with an additional 10,700 doses requested.

Dr. Ulyee Choe with the Florida Department of Health says until the state receives more doses, only people who are considered to be at high risk for infection can get the shot.

“We are prioritizing close contacts of monkeypox cases that is probably the highest priority group.”

Choe says at-risk healthcare providers and immunocompromised men who have sex with men are also eligible for the shot. A limited number of shots are available at set sites throughout the state.

“This vaccine has been distributed to the county health departments as well as a lot of the providers.”

According to the CDC, Florida has reported 180 cases of the monkeypox so far. Only New York has identified more cases.

Symptoms include fever, muscle aches and pains and a distinctive rash.