Mobile Test Sites Coming to the Camping World Stadium, The Mall of the Millenia 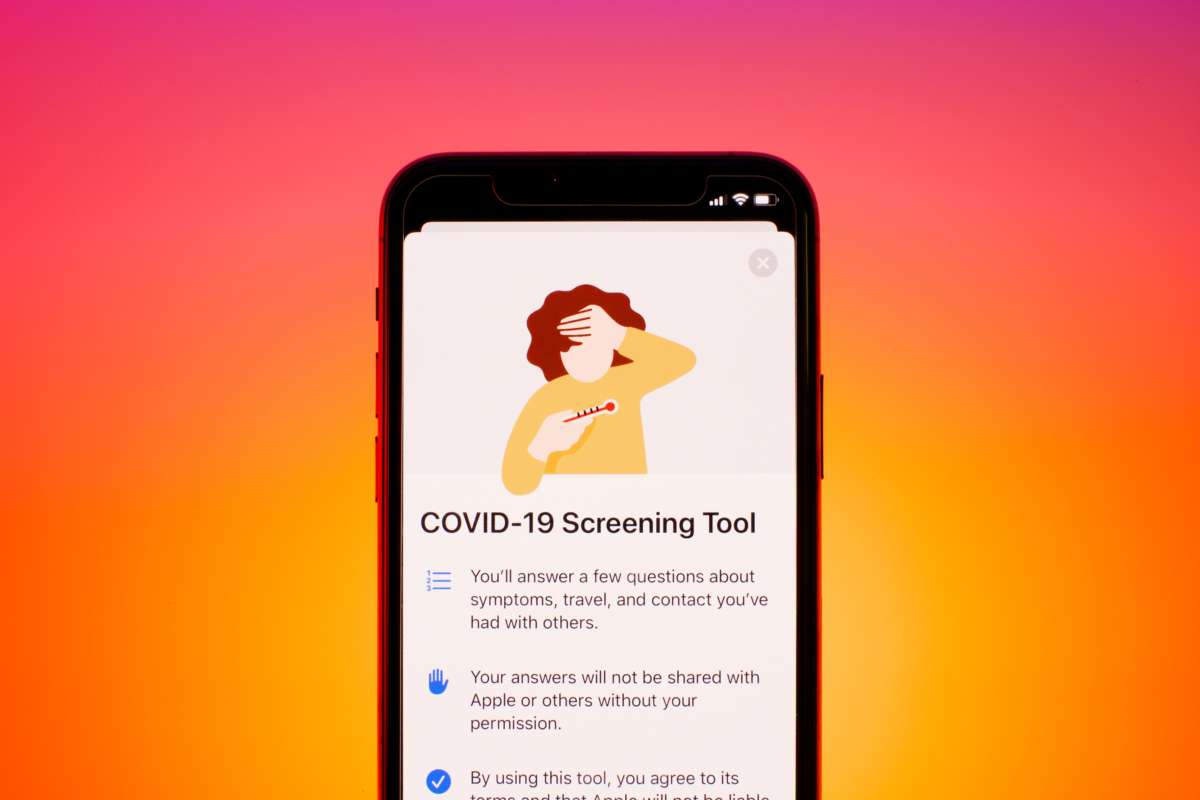 Orlando Mayor Buddy Dyer says the sites will open once they have enough test kits.

“There’s transportation and health disparities in our black and brown communities, so to hear that they’re going to be bringing testing to the West side of Orlando is very rewarding.”

Commissioner Tony Ortiz said he’s worried about residents who are still working as essential employees, but need to get tested.

“Somebody who doesn’t have a means of transportation, way of getting there, makes an appointment, has to wait for the bus if there is one available for somebody. So, it’s really hard.”

Currently, people can get tested at drive through sites at the Orange County Convention Center and the University of Central Florida. The Department of Health also has a test site on the East side of the city.

AdventHealth plans to open a mobile test site at the Mall of the Millenia on Wednesday.