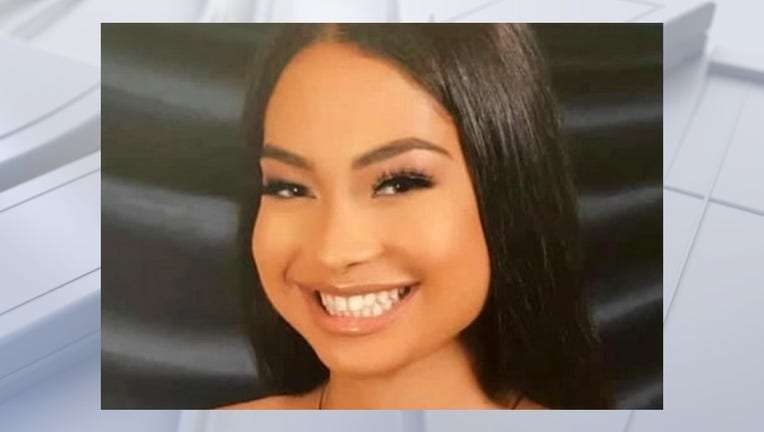 A Florida State House committee is taking up legislations filed after a 19-year-old was murdered by a maintenance worker from her apartment complex, But some lawmakers believe the bill in committee is missing key protections from an earlier filed bill.

Police say college student Miya Marcano was killed by a maintenance worker who used a master key to enter her apartment.

State lawmakers filed bills in both the House and Senate aimed at increasing protections. But despite bipartisan support, a new House version of the bill heading to committee omits requirements like national criminal background checks on maintenance workers and calling on complexes to create provisions for issuing and tracking master keys.

The slimmed-down proposal does retain a provision that increases the notification period for maintenance workers to enter apartments from 12 to 24 hours.

The bill will be taken up at a House’s Regulatory Reform Subcommittee today. A companion bill in the Senate passed its first committee hearing unanimously earlier this week.

Marcano’s suspected killer was found dead by suicide shorly after her body was found.