“Miya did everything right.” Miya’s Law is an effort to protect young women living in apartment complexes 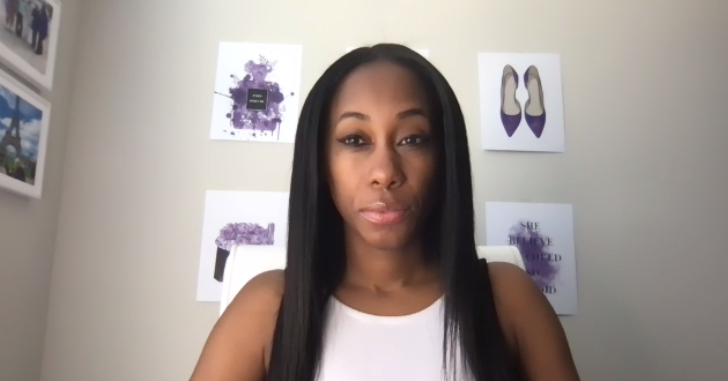 Over four months have passed since Valencia College student Miya Marcano was found dead after vanishing from her Orlando area apartment complex.

Orange County Sheriff John Mina confirmed that Armando Caballero, a maintenance worker in Marcano’s community and workplace of Arden Villas, was “the person responsible for her death.”

In an effort to bring justice to Marcano’s legacy and others who have experienced issues with apartment safety, the Miya Marcano Foundation was born. The organization hopes to spread awareness on apartment safety, provide resources to the families of missing people, and support legislation that would offer greater protections for people living in apartment complexes.

Jodi Lewis is the board director and spokesperson for the Miya Marcano Foundation. Lewis said that the Foundation has, unfortunately, received many stories from Central Floridians about issues with maintenance workers being in their apartments without permission. Lewis called these situations “nightmares.”

Lewis said that when discussing the matter of safety education, the conversation should not be limited to educating women on how to protect themselves; she believes young men should learn how to treat women.

UCF student Heather Tabares has been a resident at Arden Villas for the last six months. Tabares said that living in the same place as the murder of Marcano has made her more aware of her surroundings and safety.

“I’m definitely just more cautious in like, checking that I have my key in my hand and that I’m like checking all around me when I’m walking in the dark and stuff to my car… just more paranoid,” Tabares said.

Miya’s Law is currently moving through the Senate and the House.