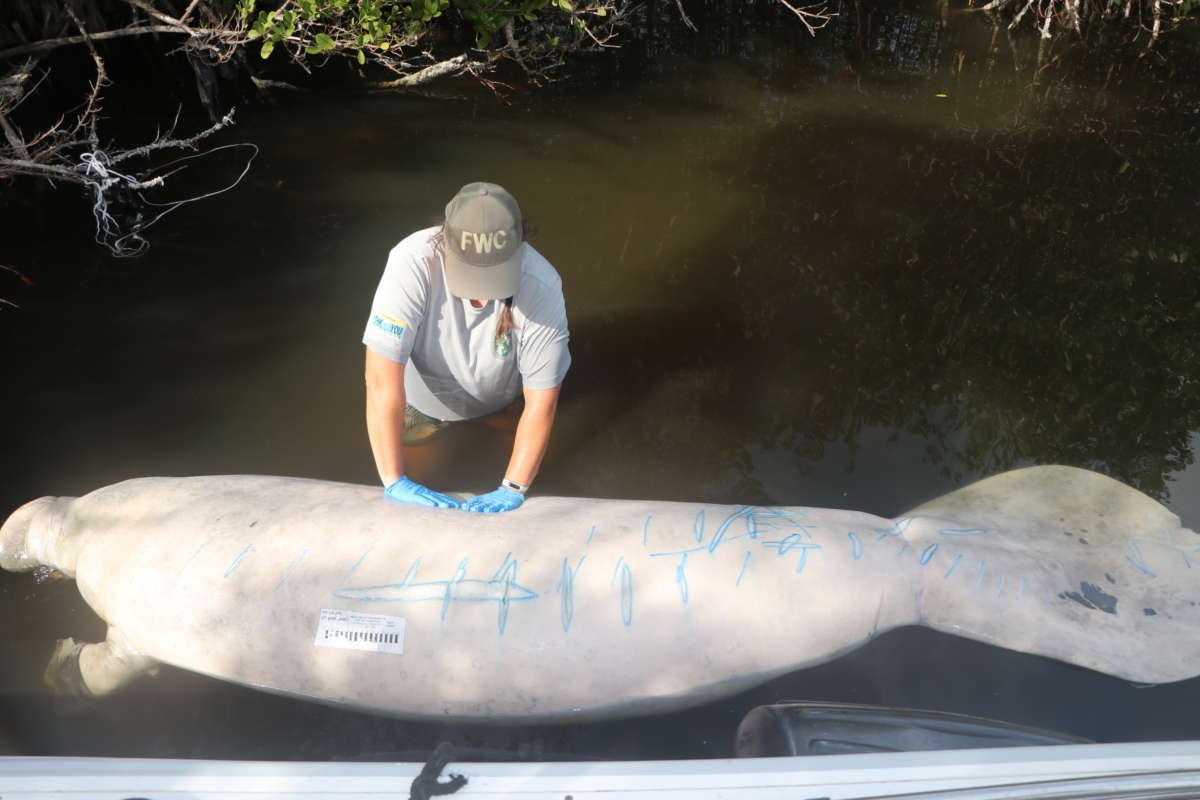 The Indian River Lagoon is getting mixed grades in a new report card measuring the ecological condition of one of the most biodiverse estuaries on the continent.

The report card shows that while water quality is improving, widespread seagrass losses are ongoing.

The annual report card from the Marine Resources Council, an advocacy group, is based on data collected by the water management districts in 2020, the most recent available.

Leesa Souto of the Marine Resources Council says no one knows why the seagrasses are not returning, but that one hypothesis focuses on herbicides that prevent photosynthesis.

The 156-mile Indian River Lagoon spans six counties on Florida’s east coast. Last year a record 11-hundred manatees died in Florida, and the majority of the deaths were in the lagoon.