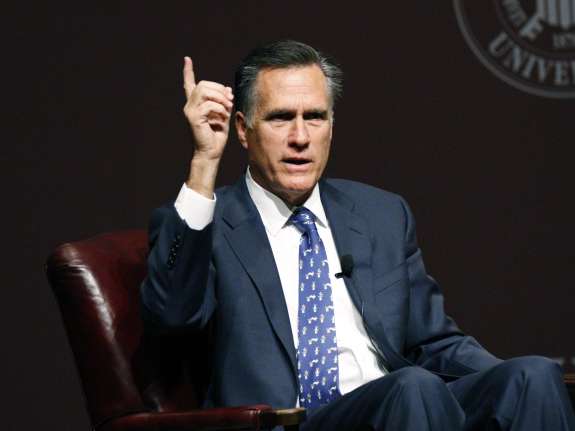 “After putting considerable thought into making another run for president, I’ve decided it is best to give other leaders in the Party the opportunity to become our next nominee,” he said in the statement.

The former Massachusetts governor was the GOP nominee in 2012, but lost to President Obama in the general election. He also ran in 2008, but lost to eventual Republican nominee, Sen. John McCain of Arizona.

Romney’s decision still leaves a crowded Republican field. Although there have been no other major announcements, former Florida Gov. Jeb Bush is considering a run, as are Florida Sen. Marco Rubio and Kentucky Sen. Rand Paul.

On the Democratic side, former Secretary of State Hillary Clinton is widely expected to be the party’s nominee.