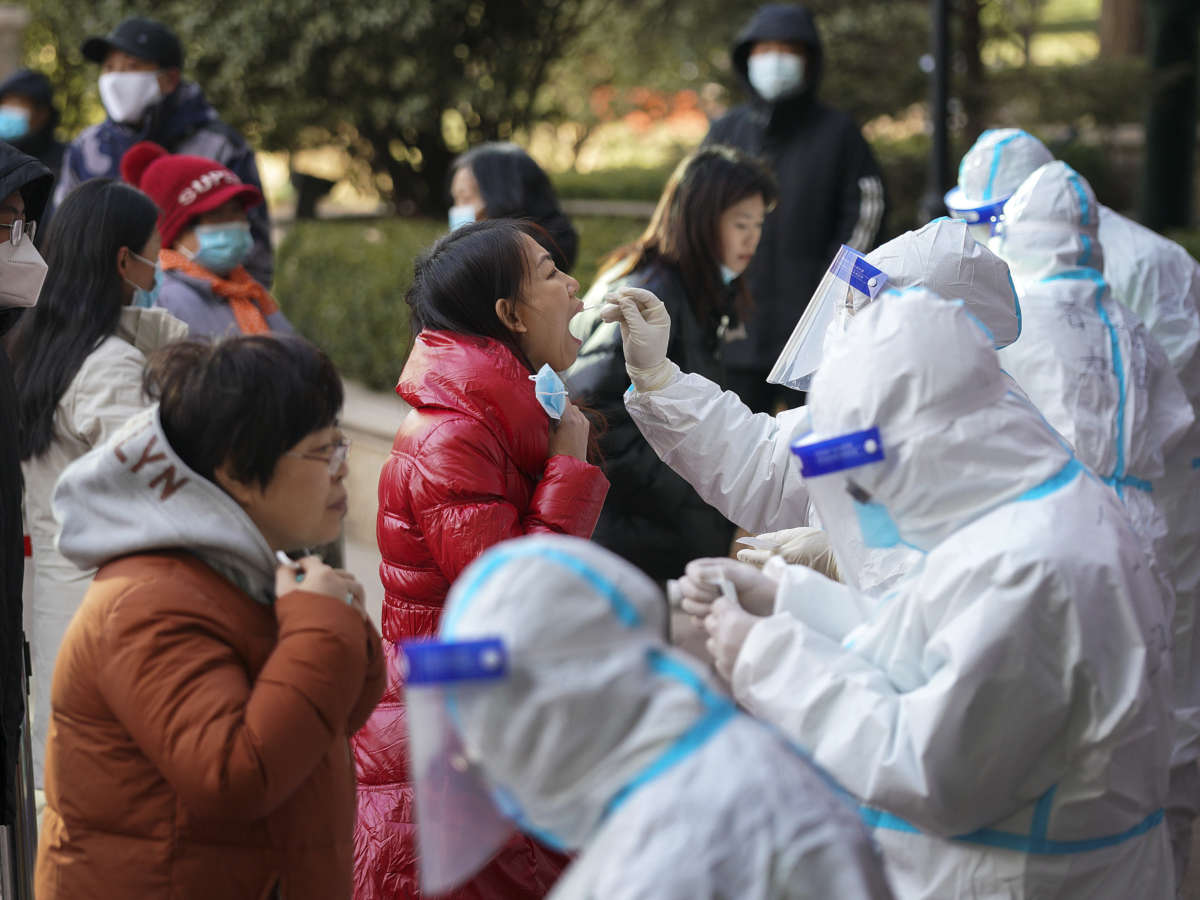 Authorities in China are imposing new coronavirus restrictions near Beijing after a spate of recent outbreaks.

The Associated Press reports that the cities of Shijiazhuang and Xingtai, in the Hebei province, have issued seven-day stay-at-home orders after a week in which more than 300 people tested positive for the coronavirus.

Multiple outlets have reported that local officials announced restrictions on outbound travel from Shijiazhuang, which is home to 11 million residents, as well as bans on gatherings, school suspensions and the closing off of some villages and residential communities.

Beijing is also requiring workers from the province to provide proof that they work in the city and a negative coronavirus test to enter. Entry points into Beijing, the AP says citing Chinese media, had hourslong backups on Friday.

The South China Morning Post quotes province officials as saying the lockdown in Shijiazhuang is necessary for the “political security” of Beijing, which borders the province.

The SCMP goes on to report that many cases in Shijiazhuang were tied to a series of weddings, funerals and other events in a rural village under the city’s administration.

CNN reported this week that some 3,000 health care workers had been dispatched to the city to carry out a massive testing drive. By Thursday, more than 6 million samples had been collected, and some 2 million tested.

By Saturday, more than 40,000 medical professionals had been mobilized to conduct tests on some 13 million people in four cities, the SCMP reported.

These newest restrictions are drawing comparisons to the lockdown in Wuhan, which began last January, ahead of the Lunar New Year holiday. The city in Hubei province, which was the pandemic’s first epicenter, closed its border and restricted movement for 76 days before new cases started to dwindle.

Since then, China was thought to turn something of a corner on the pandemic, maintaining relatively low new cases compared to the U.S. and much of the world.

Reuters reports that the outbreak in Shijiazhuang accounted for most the country’s new cases on Thursday. In all, China has confirmed more than 96,600 coronavirus cases and 4,700 deaths, according to Johns Hopkins University.