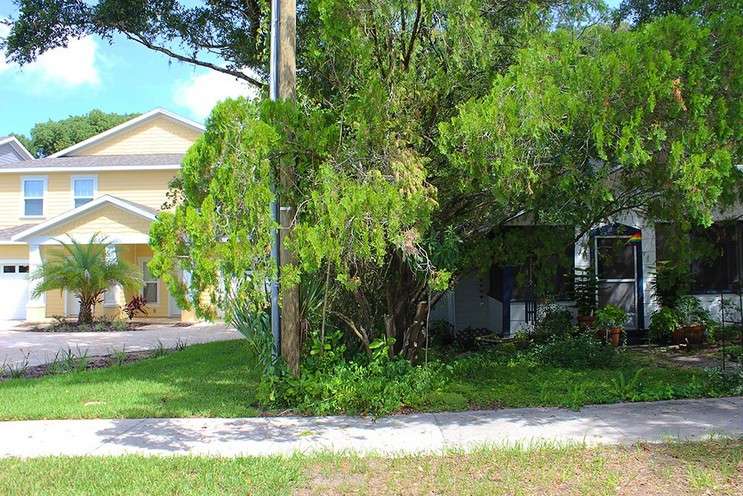 Some residents in Orlando’s Milk District neighborhood are worried a new developer and his shiny new duplexes will raise rents in what has been an affordable neighborhood.

But while these new duplexes may attract other developers, the gentrification surrounding the Milk District is part of a city-wide process that’s hard to stop. Generally, gentrification is when wealthier people come into an urban neighborhood, bringing with them changes in rent, property values and the district’s character. Whether this is negative or a positive is a subject of perpetual debate among academics and urban planners.

Susan Greenbaum, a professor from the University of South Florida, says part of the problem in Orlando is the foreclosure crisis pushed the cost of housing up, forcing many people to rent, which created a demand for affordable housing. The majority of renters in the metro Orlando area are considered “rent burdened” because they spend more than 30 percent of their income on household costs, a 2015 Harvard study shows.

And it shouldn’t surprise anyone that it’s happening, says Julian Chambliss, a history professor at Rollins College. Chambliss says when he came here in 2003, there was a huge push from the city to get people to live in downtown Orlando, which encouraged this type of growth. People who couldn’t afford living in neighborhoods like Lake Eola or Thornton Park, just moved a block over into the Milk District. Chambliss says it’s easy to want to blame this developer, but he’s just a sign of the process working.