Migrant workers need mental health support too, but resources are hard to find 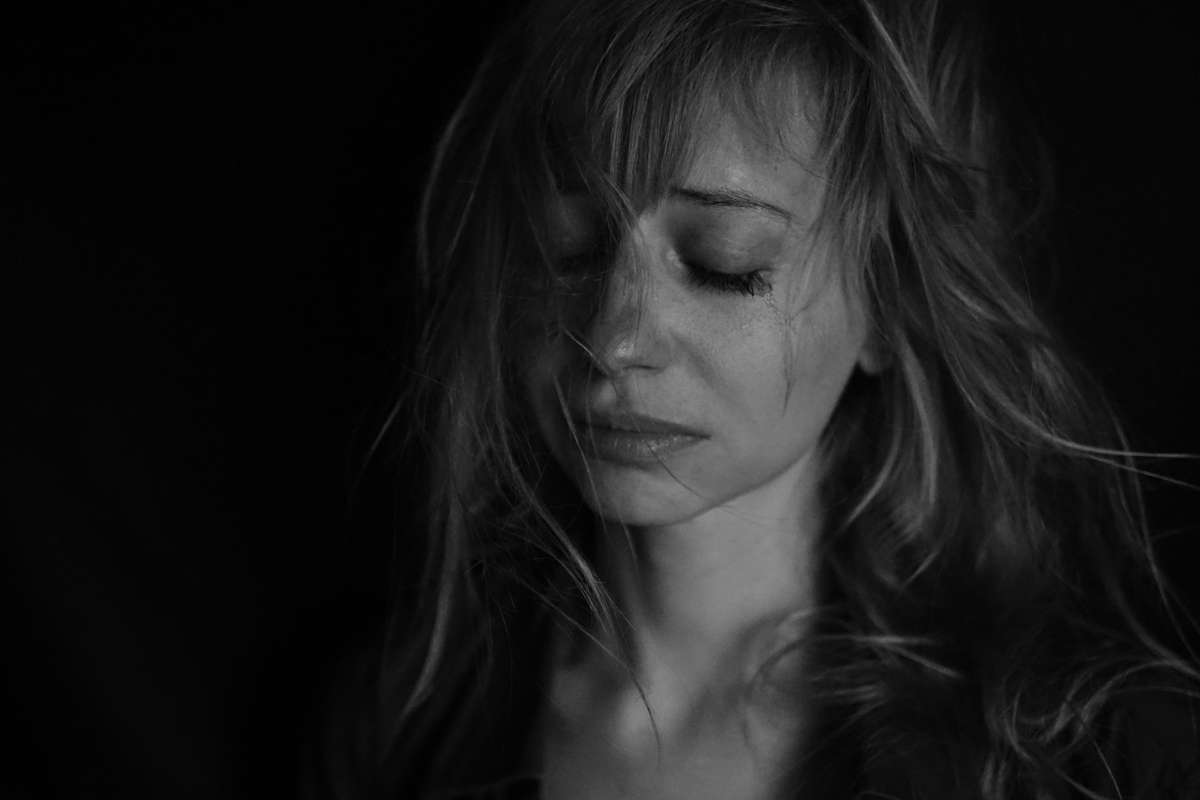 Know you're not alone & there are resources to help.

The goal of the Farmer Stress Awareness Initiative is to raise awareness and promote mental health resources in the Florida farming community through an online campaign.

Neza Xiuhtecutli advocates for farmworker rights as General Coordinator of the Farmworker Association of Florida.

He says when farmworkers do reach out, sometimes those resources aren’t in their language.

“Which in Florida would be primarily Spanish and Creole. But there are also a lot of people who speak indigenous languages of Mesoamerica. And then Spanish is only, they speak it but with some difficulty and they’re not completely fluent in that language. So it’s difficult to access those resources.”

Still, he says in order to get help, many farmworkers have to get over the shame they feel asking for help in the first place. He says these workers may use certain coded words to express distress.

“Things like if it wasn’t for my faith I don’t know where I would be. So, sounds to me like they are facing enormous stress and they don’t know how to deal with it so they turned to their religion to help them through their hard times.”

He recommends people talk to their friends and family or even call the association as a first step toward getting help.

If you or a loved one is experiencing suicidal thoughts, call the National Suicide Prevention Lifeline at 1-800-273-8255. The service is available in English and Spanish. There are also Tele-Interpreters who can help with translation in over 150 languages.