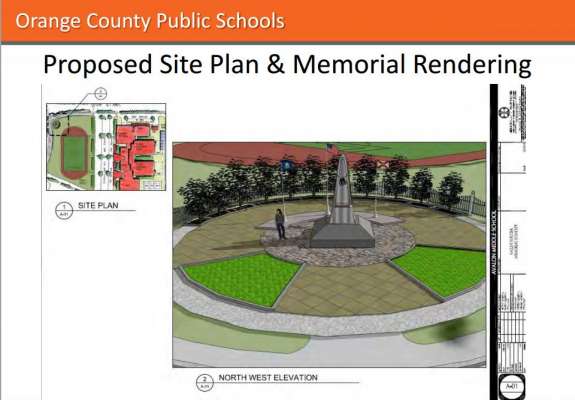 Backers of a middle school in East Orange County will deliver 2,800 letters of support to the county commission today.

They say the school’s needed to relieve overcrowding- but many homeowners don’t want it.

“This needs to happen,” said Perez.

“It’s just bad policy to change that and waste county resources in the process because of a few homeowners that don’t want a school in their area,” he said.

But that land is zoned for an elementary school. Timber Springs Homeowners Association President Glenn Rubinstein says it’s too small for a middle school. And there’s another problem for residents of the seven gated communities in the area: traffic.

“All of these communities only have one gate in and out,” said Rubinstein.

“So if traffic backs up, and it will- how can it not on a two lane road with no turning lanes- those people can’t get in and out of their gates,”  he said.

Rubinstein said residents would be happy with an elementary school on the site- but not a middle school. The mayor and commissioners are set to vote on a land use waiver needed to build the relief school in April.