Michigan shapes up as one of the next abortion battlefronts 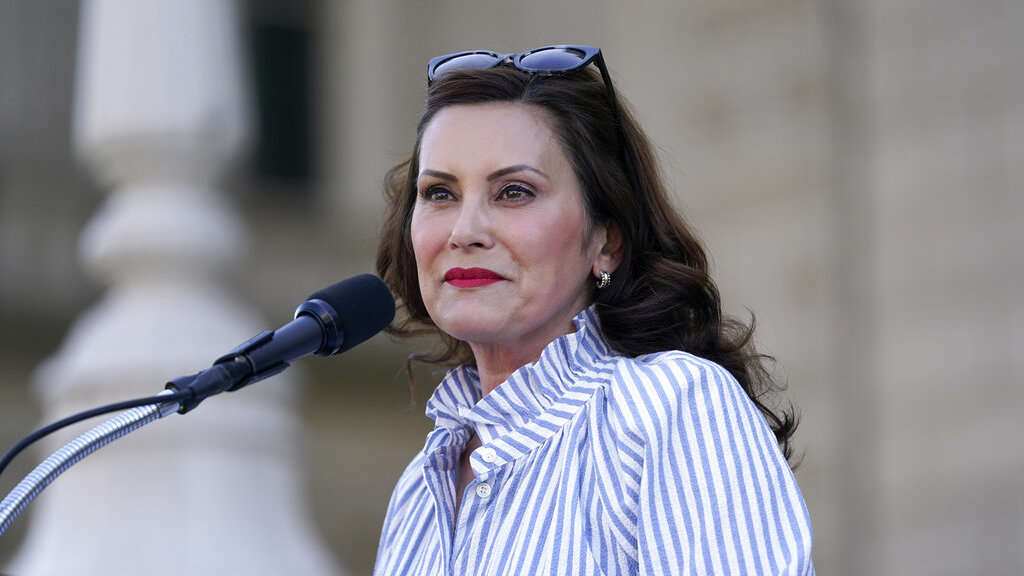 As soon as the Supreme Court struck down Roe v. Wade, some states’ trigger laws banning abortion began to take effect. In others, including Michigan, bans from before Roe had never been taken off the books, and may take effect again.

Gov. Gretchen Whitmer says she’s doing everything possible to keep that from happening — including filing a lawsuit to block the 1931 law. Advocates are also pushing for a ballot measure in the fall that would enshrine the right to an abortion in the state constitution.

It’s a precarious, scary time for pregnant people in her state, Whitmer told NPR — and for those in neighboring Ohio and Indiana, where abortion likely will be strictly limited.

The steps being taken to protect abortion in Michigan, and the risks if those efforts fail

“We’ve filed a lawsuit to ask the state supreme court to recognize a woman’s right to bodily autonomy under the state constitution. There’s another lawsuit that was filed by Planned Parenthood and the ACLU that has got an injunction on the 1931 law. Unfortunately that’s being appealed….

“Today, women still have access to full reproductive health care in Michigan. However, should that injunction fall, we would revert back to a 1931 law that would make it a felony; no exceptions for rape or incest.”

Medical providers are worried the impact will extend beyond Roe v. Wade

“It’s not just abortion in the traditional sense — it’s IVF, it’s any procedure OB-GYNs do regularly to protect women, to preserve their ability to reproduce in the future, to empower women to make their own health care decisions. So there’s a lot of confusion in the medical establishment, there’s a lot of confusion that women in our families are feeling. It’s a terribly anxious time right now for all of us.”

On government warnings that the ruling could spur political violence

“This has been on my mind since the Trump administration, where people felt entitled to threaten my life, and threaten the lives of public health officials, threaten lives of people who disagree with them. That’s not who we are, that’s not how this democracy is supposed to operate. And I do think that the Supreme Court’s recent decisions have made America a more dangerous place. And I’m worried about that.”