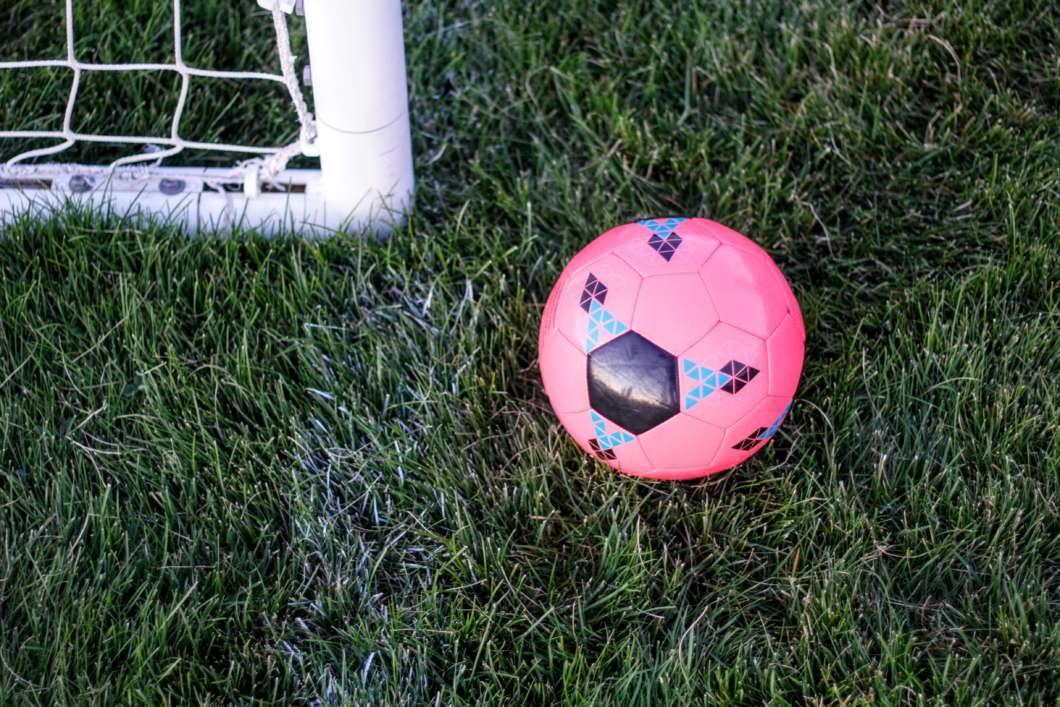 Orlando City (7-3-4) snapped its three-game winless streak and moved past Philadelphia (6-4-5) into second, behind the New England Revolution, in the Eastern Conference with 25 points this season.

Goalkeeper Matt Freese made his second start of the season as Andre Blake is with Jamaica for the CONCACAF Gold Cup. Philadelphia lost for just the second time since May 8, the second of back-to-back losses to start the season.

Kacper Przybylko’s one-touch shot off a cross by Olivier Mbaizo rolled past goalkeeper Pedro Gallese, who finished with four saves for Orlando City, into the net to make it 2-1 in the 68th minute.