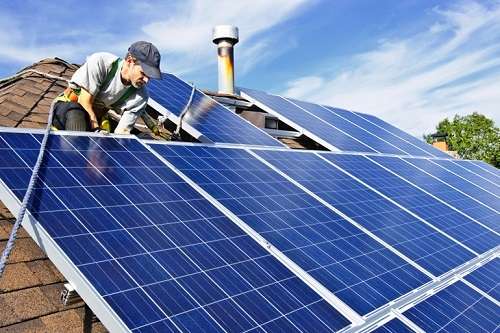 It’s all because Orlando was chosen-along with Albuquerque, Austin, Denver, and San Antonio-to take part in the Bloomberg American Cities Climate Challenge program. The program provides each city with $2.5 million dollars along with the technical assistance it needs to cut carbon emissions.

Orlando has already pledged to use money from the initiative to increase the number of electric car rentals and charging stations in the city by 2020. It will also transition city buses to electric and give companies incentives to build more energy-efficient buildings.

The program was originally designed to help American cities address climate change and honor the Paris agreement. President Trump withdrew the United States from the international climate agreement in 2017.