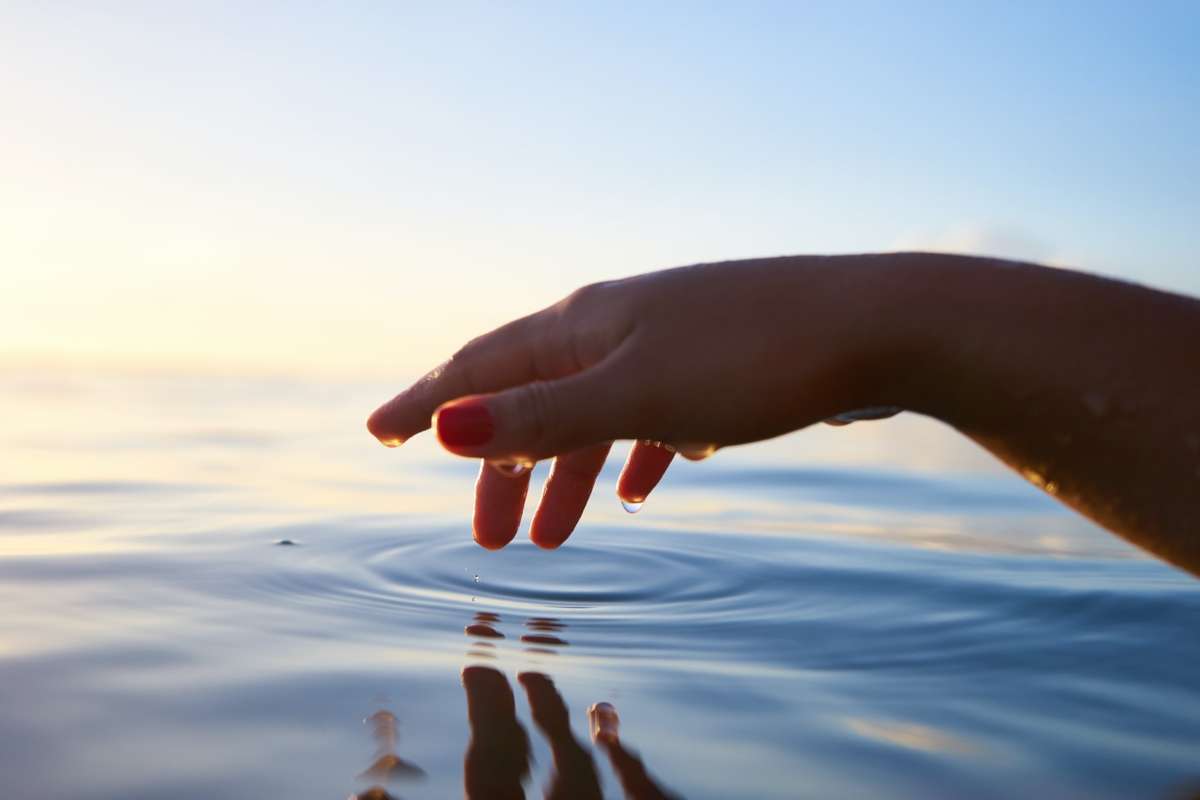 The neighborhoods around the Little River, at the north end of Biscayne Bay are expected to be some of the hardest hit by sea rise driven by climate change in South Florida. For years, planners have been talking about how to deal with it.

Trying to figure out how to prepare neighborhoods along the Little River for rising seas checks all the boxes when it comes to level of difficulty. The river winds through old neighborhoods ill-equipped to deal with flooding.

“…like the need for sewers and some septic systems that are close to the groundwater table. We have water quality issues that are that we see in the Little River.”

Katie Hagemann manages resilience adaptation for Miami-Dade County and is overseeing the plan. She says the area was chosen because the South Florida Water Management District concluded it was the second-most vulnerable in all of the district’s 16 counties.

“This is just a microcosm of things that are happening elsewhere. So the hope is that the ideas that work in this place are applicable to lots of other places.”

She says some of the fixes can be done by government. But some will take private property owners, so the county hopes to better explain the challenges to residents.

The Tuesday virtual meeting is being set aside for inland residents with coastal residents invited to the Thursday meeting.