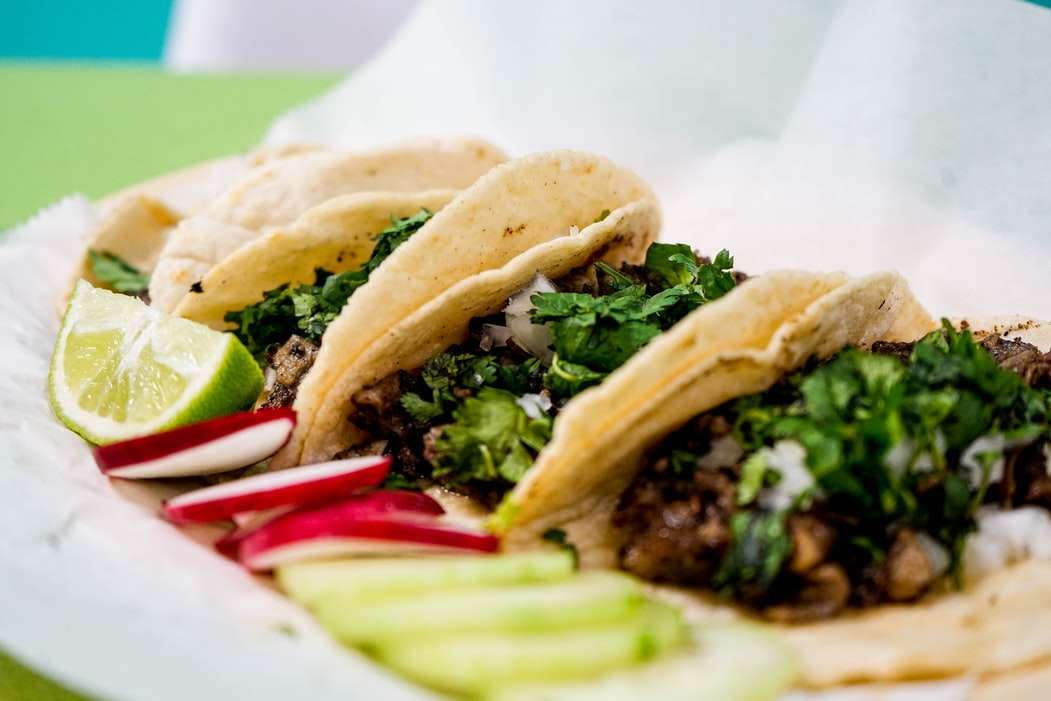 The new curfew in Miami Beach will last a few weeks from Thursday evenings to Monday mornings to keep people out of what’s called the entertainment district. While officials say it helps with public safety, businesses say they’re grappling with losses.

Inside the Alma Mexicana restaurant on 13th and Washington you can hear soft music and nothing else.

Manager Edmundo Tarin says the curfew is hurting them.

Hurting them a lot.

He says tourists are being told to stay inside their hotels at a certain hour, so basically there’s no business. He says they have roughly 40 percent of their regular sales.

Sydney Austin manages a bike and Segway shop near Ocean Drive. He says two or three groups of at least 10 people have either canceled their reservations or suggested they might.

“They don’t want to come to the city because they’ve heard so much bad press and they’re actually scared to come. So it has negatively impacted our business a lot. I can see the writing on the wall.”

Ronisha Lightfoot is a tourist from Houston. Last Saturday because of the curfew, she wasn’t able to celebrate her birthday at a club.

Last Friday, things got too crazy and the popular Clevelander venue on Ocean Drive closed down. But it’s reopening to customers today. In a statement, the management wrote it will offer low-key events so people aren’t gathering on the streets.