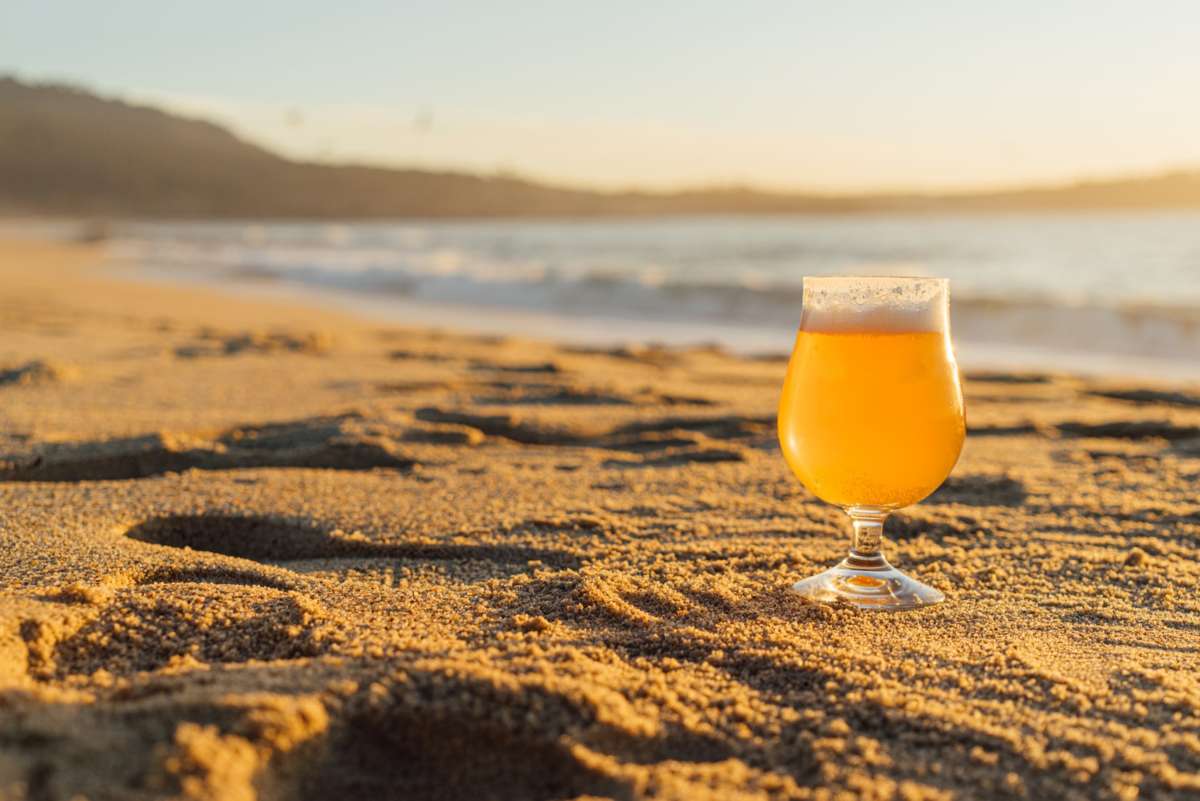 MIAMI BEACH, Fla. (AP) — Police in Miami Beach kicked off what was expected to be a busy spring break weekend by shooting pepper balls in order to disperse a crowd that had gathered around officers who were making an arrest.

The Miami Beach Police Department tweeted Friday night that two officers were injured and had to be taken to a hospital.

They were released early Saturday but were remaining off-duty because of their injuries. James Harrison, of Brooklyn, was arrested on charges of battery on a police officer, resisting an officer with violence, inciting a riot and disorderly conduct.

Officers say they fired the pepper balls after they were surrounded by the crowd.