Miami Beach has issued $14,400 in fines to mask violators 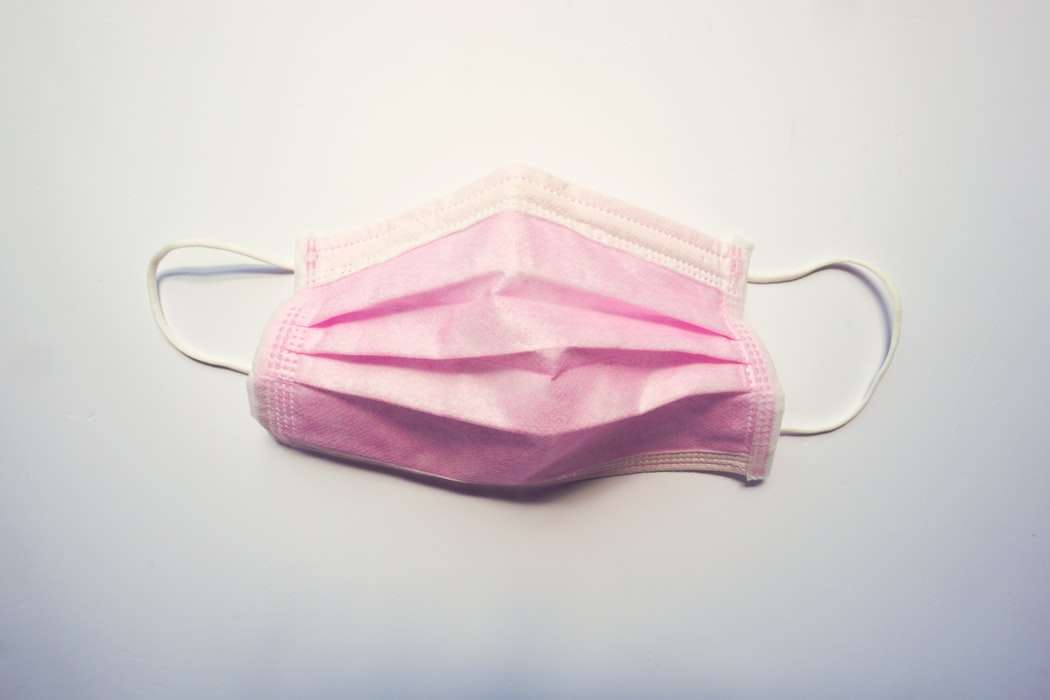 MIAMI BEACH. Fla. (AP) — Police and city officials in Miami Beach have issued $14,400 in fines to people who weren’t wearing facial coverings to help stop the spread of COVID-19.

The Miami Herald reports one man was issued a citation when he removed his mask to answer his phone. Another man was walking alone on a quiet street.

Since July 23, the city has issued 288 $50 fines. Only four violators had paid as of Monday. Officials say violators have 30 days to pay the fines.

In Miami-Dade County, 225 citations carrying a $100 fine have been issued since July 16.