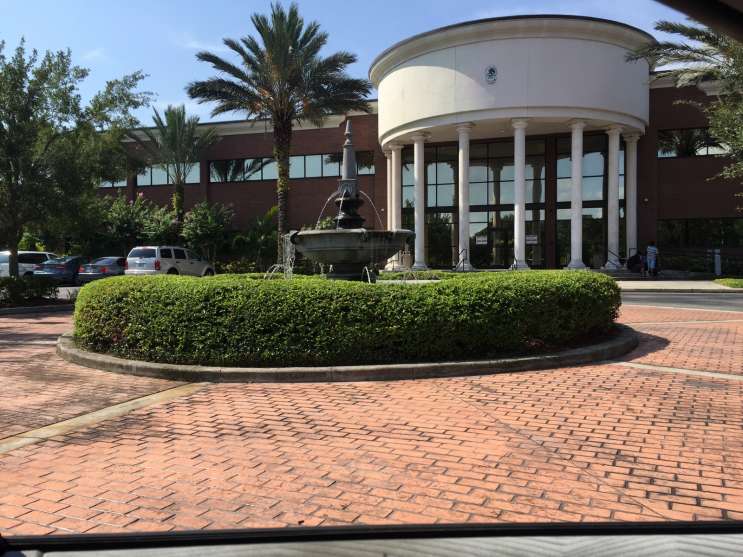 At least three of the Pulse shooting victims’ bodies are now in Mexico. The Mexican Consulate in Orlando helped families with the logistics of flying loved ones back to their home country.

The Mexican Consulate has intervened with a total of six victims from the Pulse massacre. Four killed, two survivors. The consulate said it costs anywhere from $3,000 to 6,000 to repatriate someone. Officials say they’ve helped families with some of those costs but did not specify how much.

The consulate confirms two of the victims it served were undocumented immigrants. Deputy Consul Roberto Nicolas said immigration status has not been a barrier to assistance.

“Absolutely, the city is not making any difference, a victim is a victim and we’re grateful for that,” said Nicolas.

Consulate workers served as translators at Camping World Stadium where services were consolidated in the immediate aftermath of the tragedy. Nicolas said one victim in particular was in dire need of mental health help.

“He was shaking and he was really stressed when we know about him and we know that he needed help. We took him in the stadium and he began to receive psychological help; he need it,” said Nicolas.

The consulate doesn’t take care of medical bills but says it points victims to resources for financial assistance.