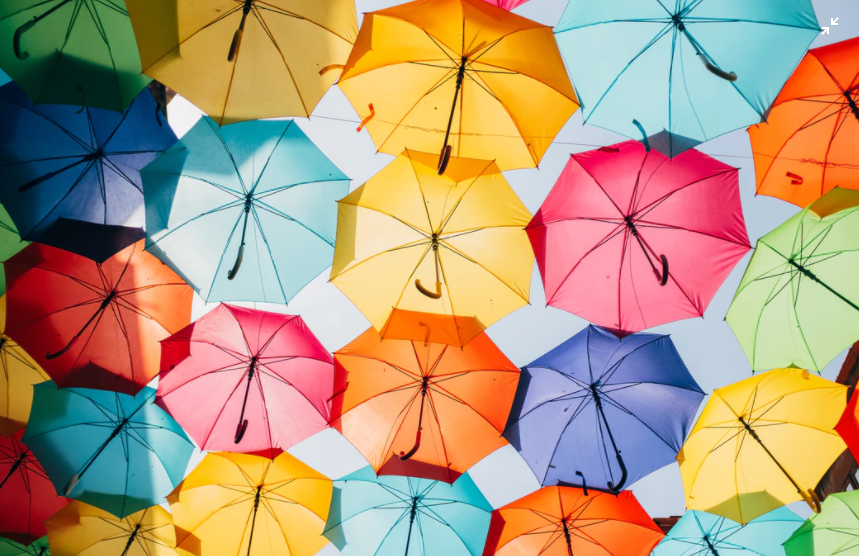 An active and wet pattern is unfolding across Florida in the coming days, and there are also two tropical waves of interest in the Atlantic that have a chance of developing.

Meteorologist Jeff Huffman is here to break it all down for us.

“Both tropical waves are far out there – in the central Atlantic – so we have plenty of time to watch, and as of now there is only a medium chance one will develop. But of greater interest to us may be this persistent fetch of tropical moisture overhead and an unusually strong front approaching from the north…both of which could produce multiple rounds of heavy rain in the coming days.”

Jeff says the strongest activity will favor the Gulf Coast and Panhandle regions through Wednesday, with a shift to more inland areas and Atlantic Coast beaches Thursday and Friday.

He also says higher than normal rain chances will likely continue through the holiday weekend.