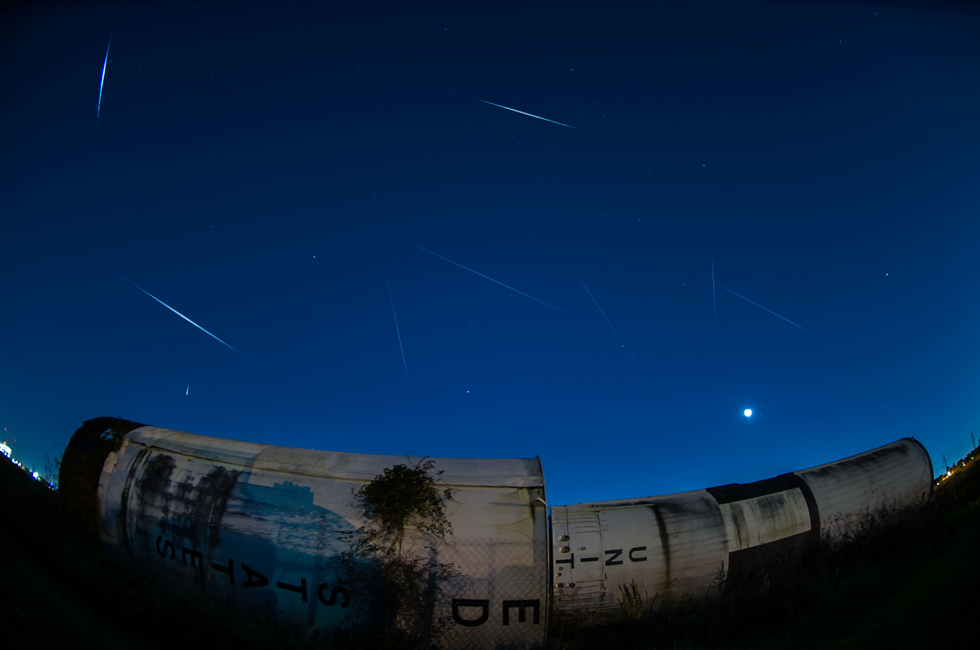 Central Florida star gazers are in for a treat this week as a cosmic light show rolls into the sky.

A nighttime display of shooting stars, called the Geminid meteor shower, will take to the skies this week peaking in the early morning hours Wednesday and Thursday. Each year, the Earth passes through the debris field of a nearby comet causing the cosmic display.

Seminole State College Planetarium Director Derek Demeter says the shower will be a total sky event, so the best way to view the event is to lay down and look up “because you’ll see a meteor behind you, or in front of you, on the side. You definitely want a maximum about of sky visible.”

The meteors will appear to radiate from the constellation Gemini, but Demeter says you’ll see the lights across the entire night sky.

The shower is a yearly event, but a moonless sky this time of year will help viewers see up to 150 shooting stars an hour. “The Gemids produce a really nice potential chance for fireballs – they’re big bright meteors. Usually, if you’re under a really dark sky you can see 100 to 150 an hour,” said Demeter.