Messing with the Mouse: Reedy Creek Improvement District could be disbanded during special session 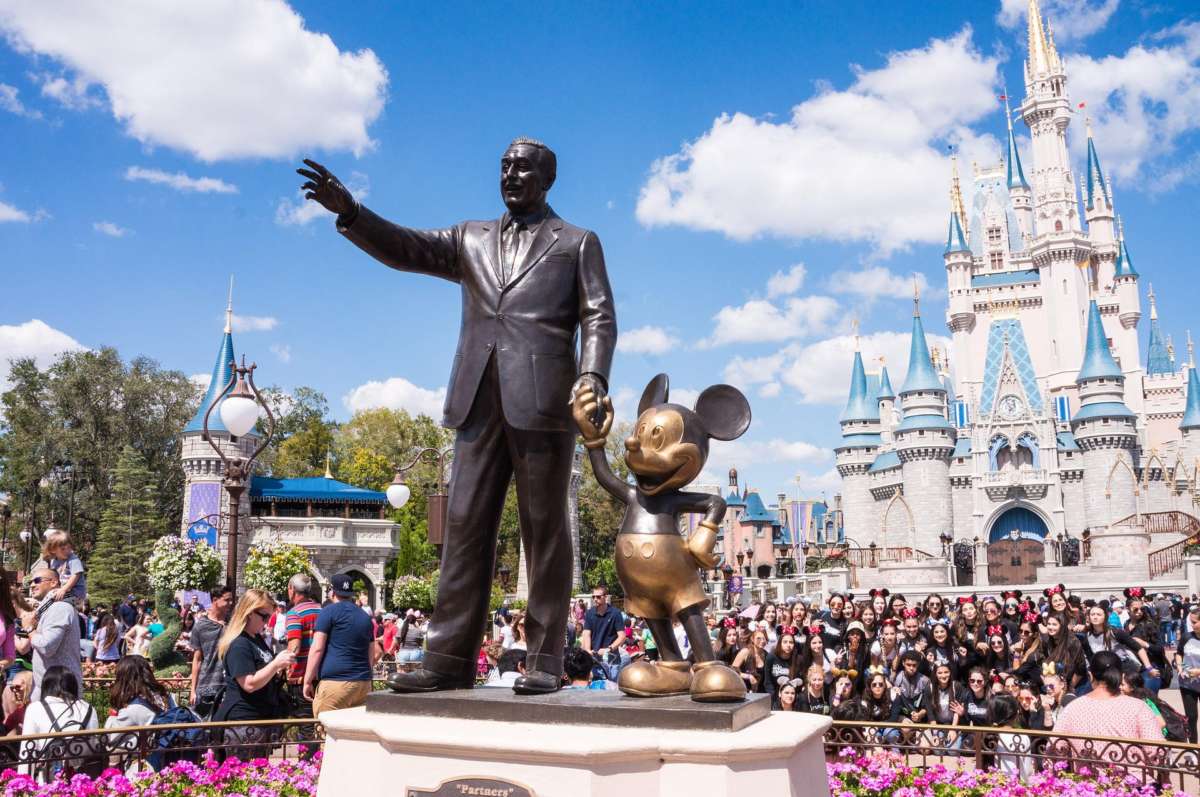 In addition to congressional reapportionment, this week’s special session will include termination of legacy special districts and removal of exemptions from the big tech accountability law. pic.twitter.com/67sF4E113I

The 25,000-acre district was created by the legislature in 1967 and allows Walt Disney World to act as its own government with control over its own airport, new roads and zoning amongst other things.

DeSantis says after more than five decades, he’s asked the legislature to consider reincorporating this area back into Orange and Osceola counties.

“But they also will be considering termination of all special districts that were enacted in Florida prior to 1968 and that includes the Reedy Creek Improvement District.”

The governor first floated the idea of disbanding the district shortly after Disney CEO Bob Chapek opposed the “Parental Rights in Education” or “Don’t Say Gay” law. The law will restrict how students discuss gender and sexuality in K-12 classrooms.

Also on the agenda during the special session that’s expected to begin Tuesday? New congressional maps for the state which could break up historically Black and Latino districts.