‘Message in the mess’: Family finds hope as search continues 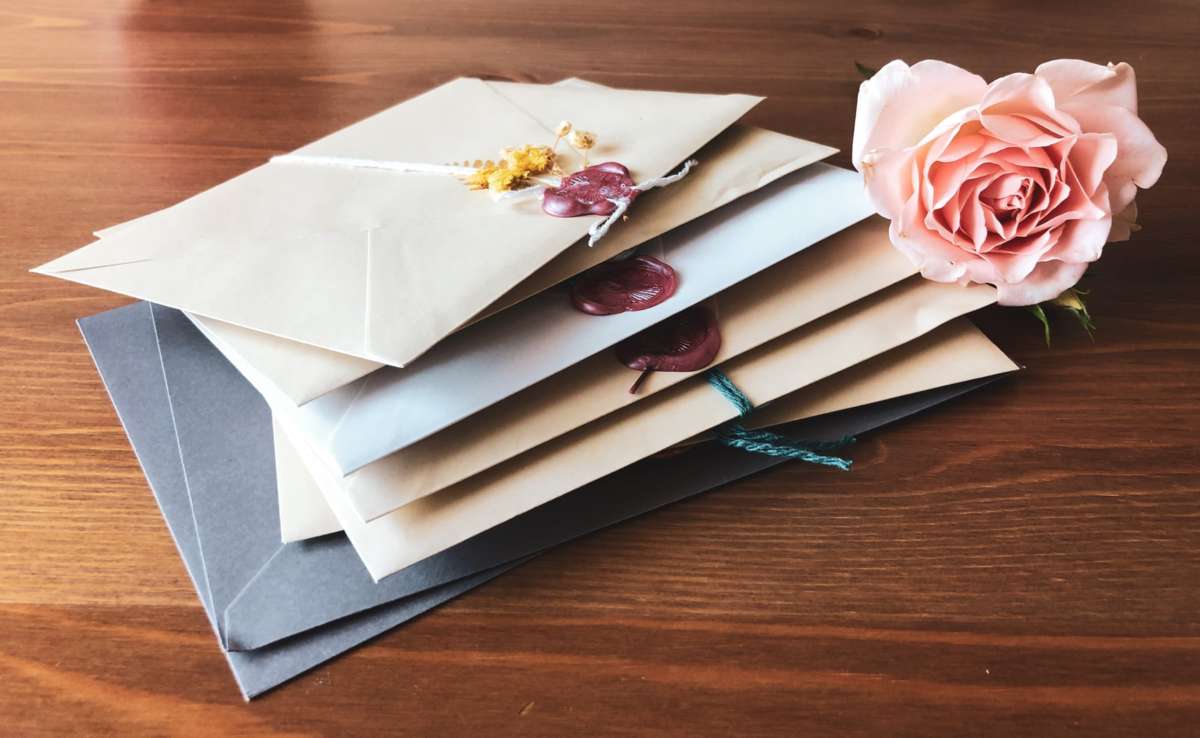 SURFSIDE, Fla. (AP) — The search continues for bodies and possible survivors in the collapse of a condominium near Miami.

Officials say the death toll has reached five, and late Saturday they identified four of those killed. More than 150 remain unaccounted for.

For Mike Noriega’s family, finding some mementos has led to hope. His grandmother lived on the sixth floor of the building that collapsed in Surfside.

He and his father rushed to the scene to see whether 92-year-old Hilda Noriega was OK. They found a photo of her in the rubble, along with a birthday card. She still is missing.

The family says the mementos’ message is to have faith. They’re among dozens of families awaiting word on loved ones.