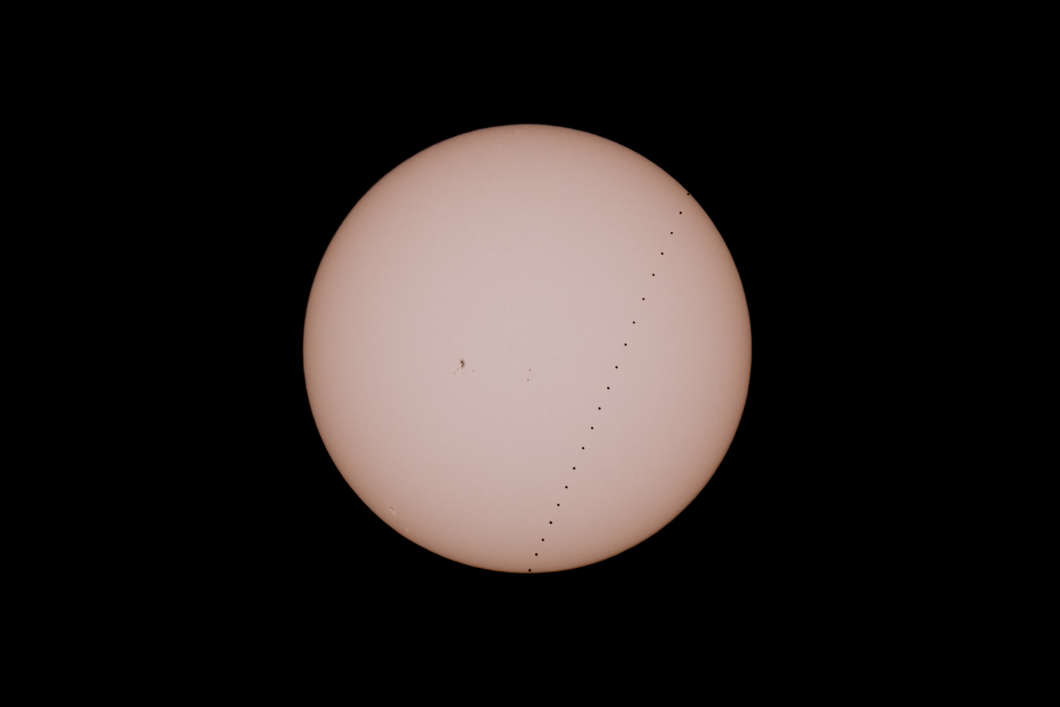 The planet Mercury will appear to cross the sun’s surface Monday, an event that will not occur again until 2032.

Most of the time, Mercury is not visible because its position in the sky is so close to the sun. Mercury and Earth’s orbits only align 13 or 14 times every 100 years in May or November.

Derek Demeter, the director of the Emil Buehler Planetarium at Seminole State College, said this is an interesting celestial event.

“Less than 10 percent of people on earth have actually seen Mercury in the sky because of how rare it is for us to actually see it.”

Mercury will look tiny because of its proximity to the sun and because the sun has a diameter that is 285 times larger than Mercury does. Mercury is about 92 million kilometers closer to the sun than Earth.

Because of its small size, observers will have to use a hydrogen-alpha telescope that will allow them to safely see the tiny details on the sun.

“Being that it’s A, far away from us and B, so small as it crosses in front of the sun, we’re just going to see that tiny, little circle,” Demeter said.

Seminole State College’s Emil Buehler Planetarium will be hosting a viewing event Monday, Veteran’s Day, from 7:30 a.m. to 1:30 p.m. It will be held at the Sanford/Lake Mary campus’s E. Ann McGee Student Center across the parking lot from the planetarium. Observers will receive special glasses to protect their eyes from the sun.

The best time to view the transit will be between 10:00 a.m. and 11:00 a.m., when Mercury will be right in the middle of its path across the sun’s surface. The event is free and will be live-streamed on Facebook for those unable to attend.