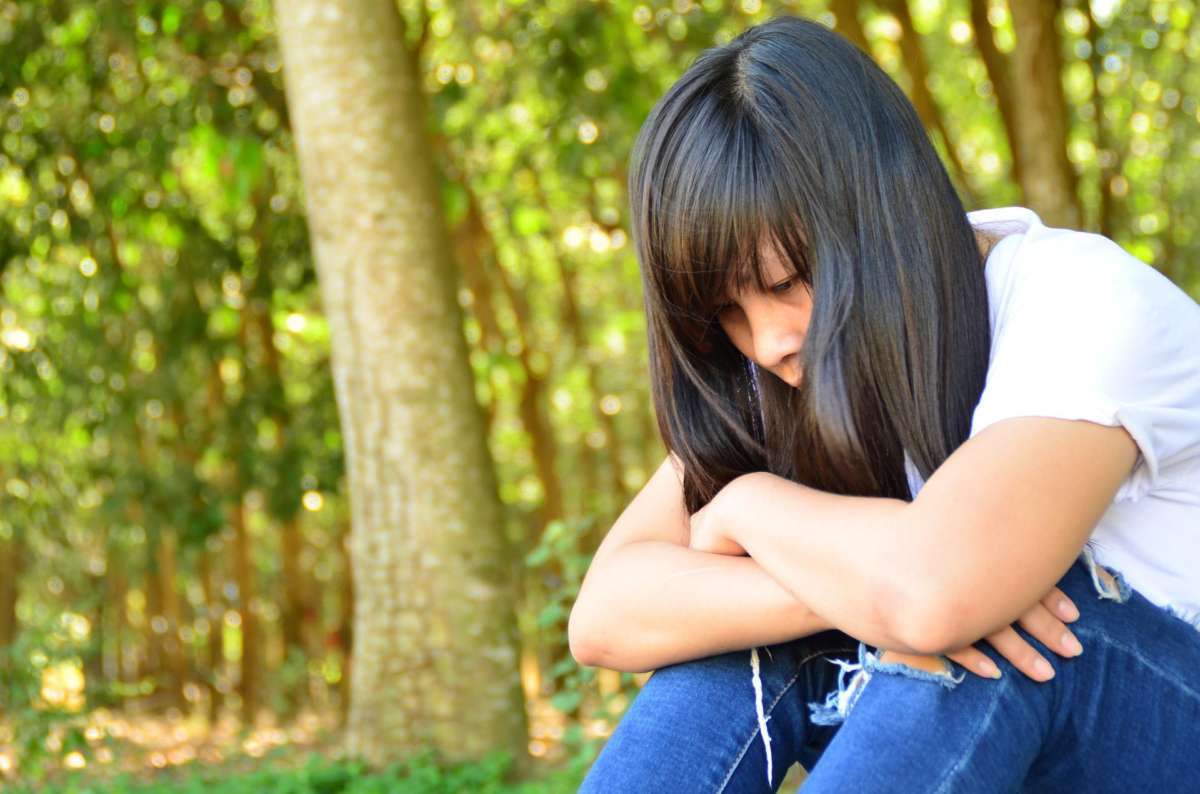 A new community partnership is providing free mental health services in Spanish and English to Latinx people in Central Florida.

The new program is offered by Pan American Behavioral Health Services of Florida and Hablamos Espanol. The services are available both virtually and in-person.

“It will allow us to reach out and grab communities and touch communities that we haven’t been able to get to before which is the uninsured and the underinsured communities here in central Florida.”

He says Florida consistently ranks last in the US for accessible mental health care. These disparities are even greater when it comes to Black and brown communities in the state.

“Depending on the metric we could be dead last out of the 50 states in per capita funding for mental health.”

The partnership is funded by a three year NIH grant.

A person does not need to be documented or have insurance to use the mental health services.