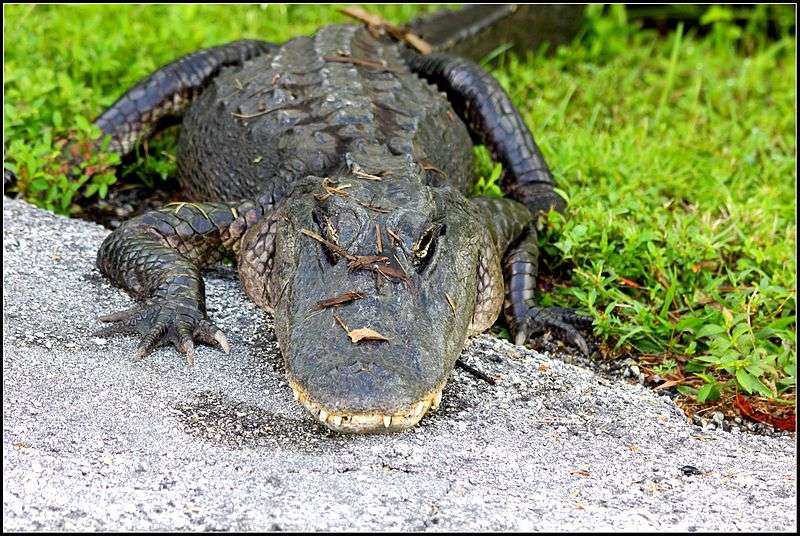 A 26-year-old Florida woman is recovering after being attacked by an alligator while wading in a pond.

Florida Fish and Wildlife officials say Nichole A. Tillman of Melbourne was airlifted to a hospital for treatment of her injuries, which weren’t thought to be life-threatening.

Florida Today reports trapper Frank Robb was contracted by the wildlife agency to remove the eight-foot gator from the pond.

Wildlife agency spokesman Chad Weber warns people to look for alligators in or near any body of water. He says gators are more active during the spring and summer.