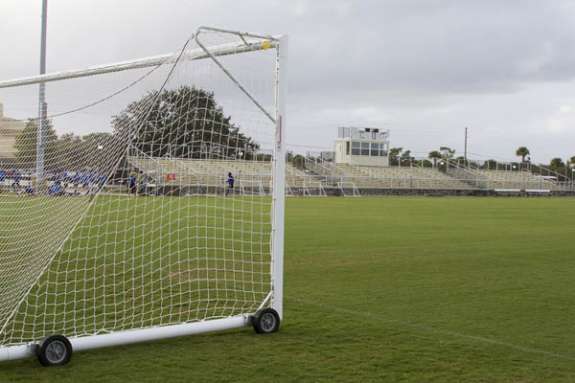 Melbourne is hoping to land a professional soccer team. Eastern Florida State College has been pitching its soccer stadium to be the home of a new United Soccer League team. Rusty Buchanan with Space Coast Sports Promotions says this would be the only USL team in the state and a pipeline for the Orlando City Lions.

“It’s the players on the MLS teams that maybe don’t get all the playing time. It’s somewhat comparable to a minor league baseball team but not really because these guys, it’s their full time jobs, they’re paid accordingly and it’s a commitment that all the MLS teams are making to their growth in the future and to their fan base,” said Buchanan.

The team would start play next year. Deland is also in the running to host the new team. There will be 28 United Soccer League teams in the U.S. and Canada in 2016.