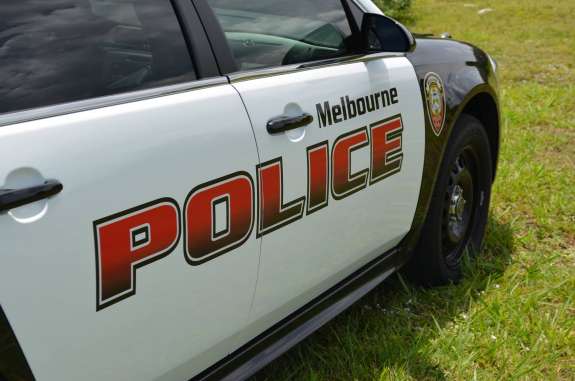 Brevard County law enforcement officials are cracking down on a mind-altering street drug called “flakka.” Melbourne Police say a teenage girl ran through the streets this weekend naked and covered in blood, claiming to be God and Satan. Melbourne Commander Dan Lynch says this is the second or third call in recent weeks where flakka use was suspected.

“This is a little bit different than bath salts. This is like a mixture of amphetamines and bath salts combined; it’s a man-made substance and it’s a mind-altering narcotic that we’re seeing,” said Lynch.

Police have talked to school resource officers to look for signs of the drug on campuses. But officials are concerned about the start of summer and students having more free time.

Law enforcement in south Florida have been battling the potentially deadly drug, which they say is as cheap as $5.