MegaCon Gets New Owners On Eve Of Massive Convention 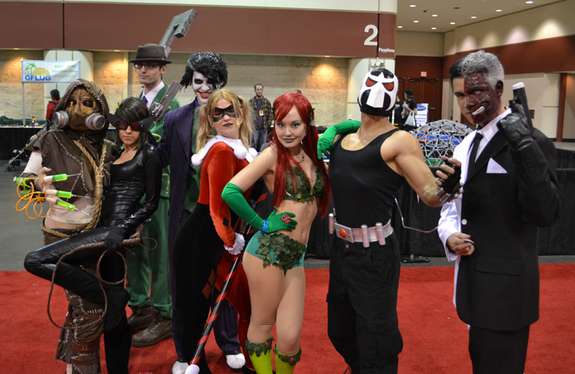 Informa Exhibitions has acquired the MegaCon convention, officials announced today. The three-day celebration of comic books and pop culture will run all weekend long.
Last year, the convention’s more than 70,000 attendees snarled traffic on International Drive. Brian Powers, president of Fan Expo and the new owner of MegaCon, said they’ve been working to increase shuttle service from the 11 area hotels.

“We’ve been working throughout the year to better accommodate the number of people and the velocity with which they arrive at the convention center,” Powers said. “And we think we have a transportation scheme that will work a lot better.”

This year, the event is expected to pump $29.5 million dollars into Orlando’s economy.